Primary Temporal Position: 2269
Reset Temporal Position
Something noisy and horrible is happening nearby, but that hardly compares to what's going on inside Emmie's head, which can best be summarized by the sound of a dot-matrix printer being slowly tortured to death.

He doesn't bring it up much, because really everyone involved in this nightmare has more than enough to deal with, but Emmie isn't fond of dirt. It's one of the things that makes him a good doctor. It also makes him one of the worst people to deal with being grabbed by a naught. The parts of a naught which are not dirt are made of dead human, which is not much of an improvement from the perspective of cleanliness.

The other thing that makes Emmie a good doctor, and what convinced his teachers that he should go into anesthesia, is that even when other people are freaking out, even when he's freaking out - and he's definitely freaking out now - he keeps working. Some people freeze, some people panic, some people, even as a crazed Russian man is pointing a gun at their head, worm their hand down through the freezing waxy sludge of the monster holding them and manage to grab this. 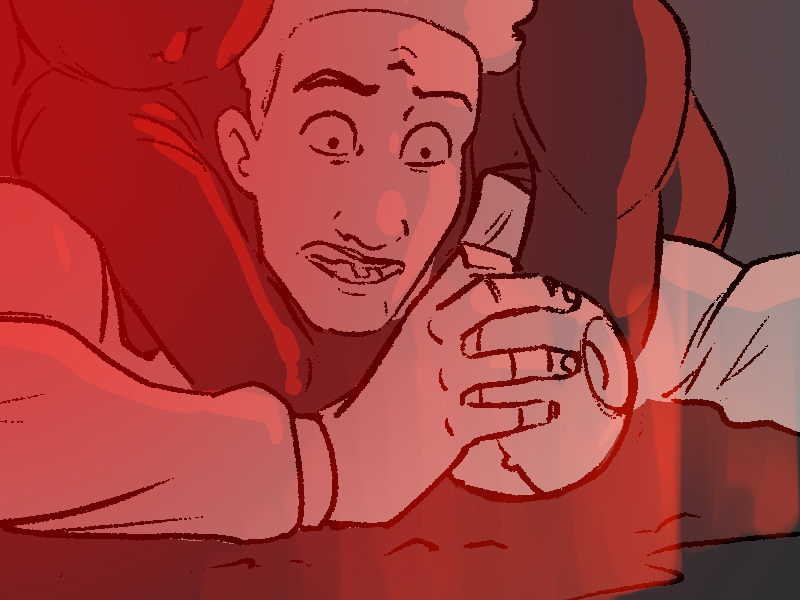 The fuzzball is dead, inert, the paradox that powered it already drained. For a second, Emmie stares at it, as the thing wrapped around him tightens and spreads.

Why had he grabbed it? He can't remember. It's dead, what was he thinking!? He needs another plan he - but his fingers, faster than his conscious mind, thumb open the tiny switch - not the trigger, the one that opens the receiver.

The one that lets paradox enter the strangely heavy little sphere.

The last thing Emmie sees before being fully submerged in Horatio is the red light pouring in, like blood in a vortex. 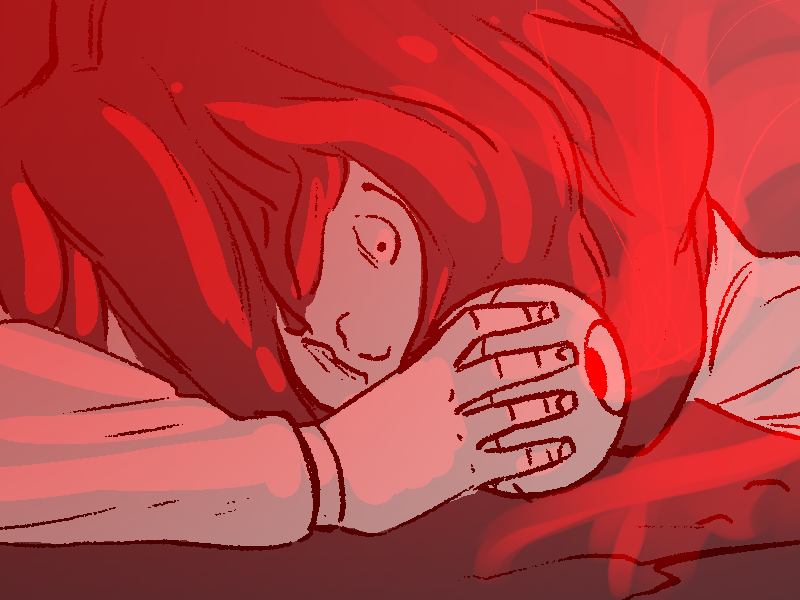