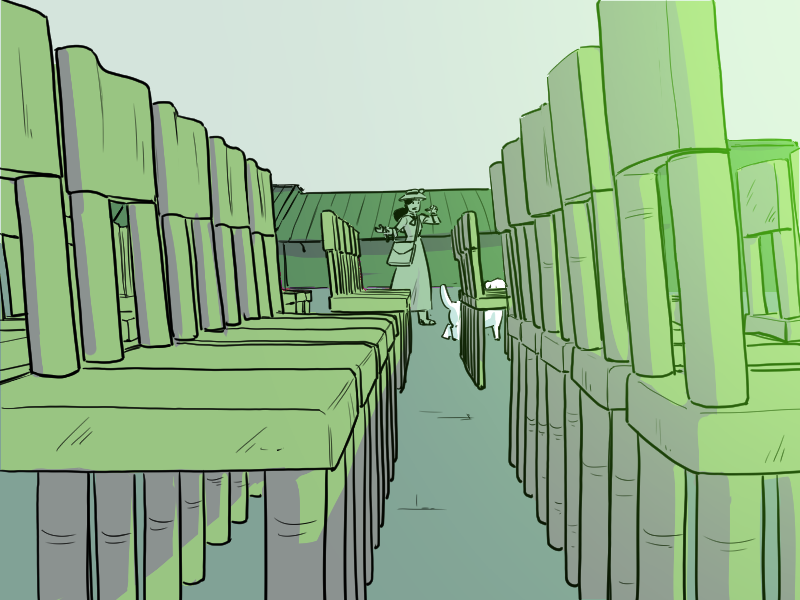 "I just stole your lunch!" she says. "Almost fifty delicious people, all gone! Poof. I nicked 'em. Including that asshole Dubois. I shouldn't be able to do that, should I? That's sort of against the rules isn't it?"

The botfly says nothing.

"I actually stole more than fifty people, I stole all the people, everyone who you connected to here. Hyung and Petrovich. However many people were in that swat team. Anyone Gregor might have brought you. All gone."

She pauses, leans on one of the chairs, and silently laments the unfortunate half-life of non-opioid painkillers.

She pauses, but only for a moment.