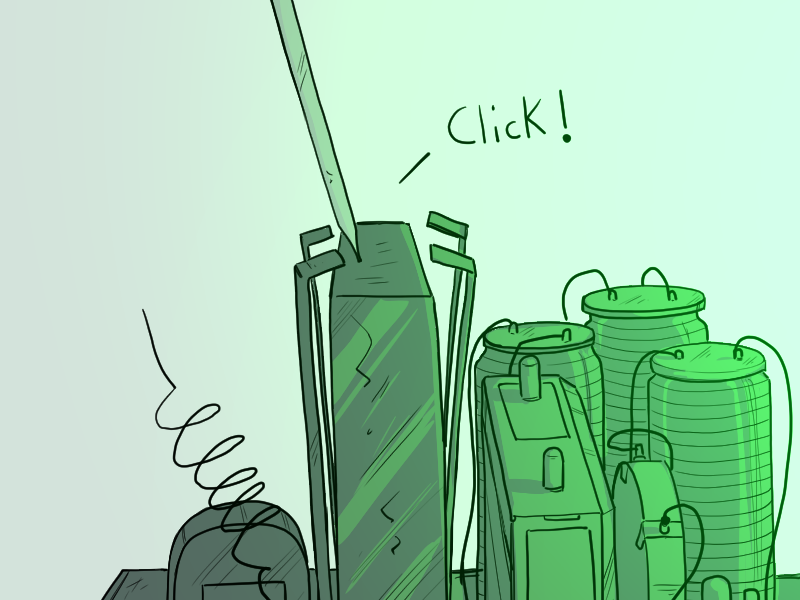 As she pops them open, one after the other, she says, "I suppose it's not entirely your fault. It takes a village to fuck up this badly. It's at least as much my fault as yours. And of course, there's the monster. Most of this is her fault, if we're portioning out blame here."

Eventually the heavy clay tile comes out and Bina drops that onto the cobbles as well. 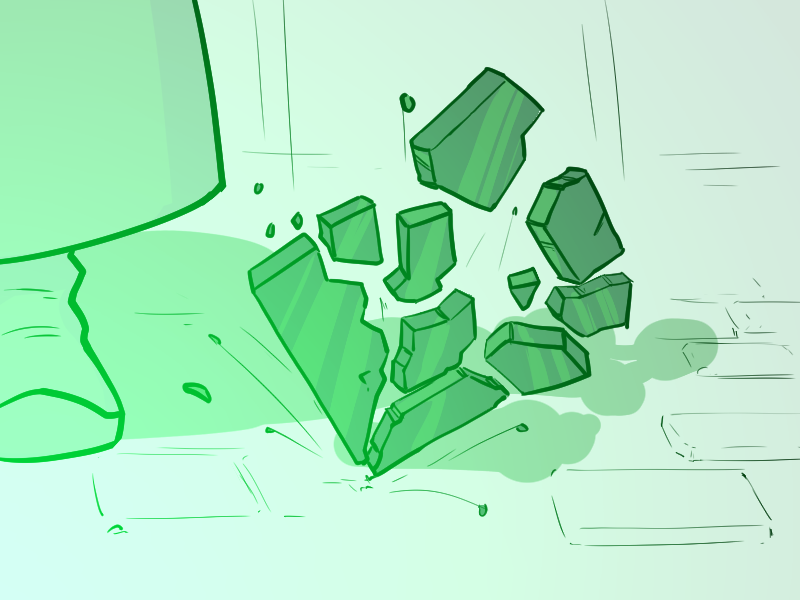 It makes a short sharp popping noise as it shatters. At very nearly the same time, another thunk, this one much louder, comes from the corner of the courtyard opposite the horrifying, writhing, glistening, beautiful thing.