"This creature we're talking about, the Botfly?"

"Is that what you call her?" asks Dubois, interested, but Bina has lost all interest in what he's going to say. She understands him now, and the understanding makes her feel a little nauseous.

"She's an idea. Normally, she could be… anywhere. A tile company in Korea, a death mask in the Cairo museum, a paupers tomb in Central America, the buried bones of a dead man in the back of a laundromat, the pattern of a shawl in Andra Pradesh… Normally she would be in all of those places. But today, she is here and only here, now, in a physics experiment in Montreal, Quebec." 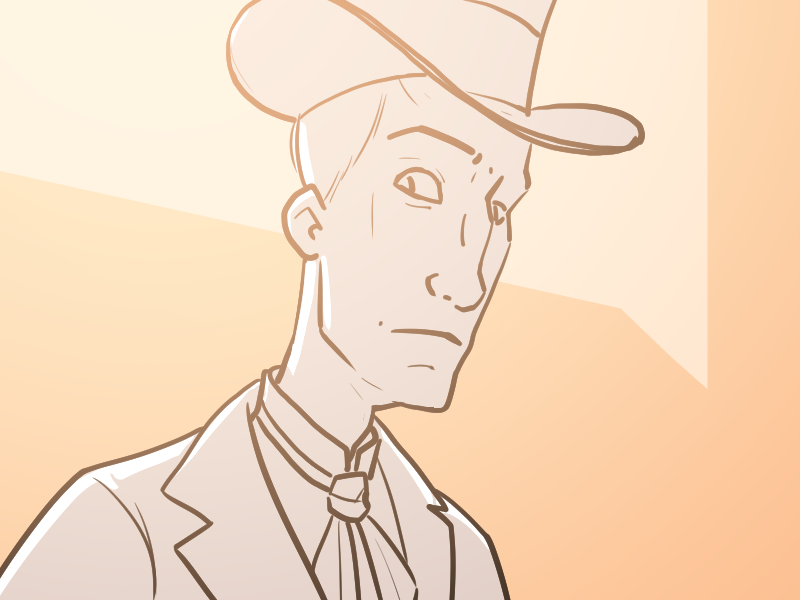 "And I make that inevitable. No take-backs. No do-overs. Forever."