Primary Temporal Position: 0223
Reset Temporal Position
Dregadude:
>I get the feeling that you should DEFINITELY not point that at Kendra. At the risk of blinding, brainwashing, or vaporising her.

A very good point. She keeps the beam pointing at the mud for the moment. 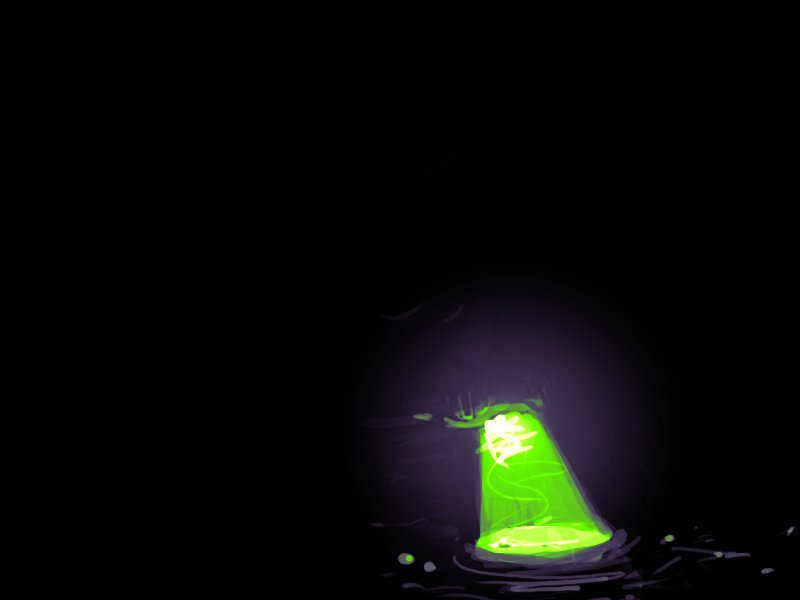 "Rrright, ok. I have no idea what you're talking about. I'm going to sit down and wa - "

Bina hears the noise of something snapping and then another splash.

"Yes, yes, I'm - ouch - I'm fine. I just sat on some… wow, hello splinters. Ouch. Great. Just great. I'm ok though. Mostly ok. Ouch. Try not to sit on anything made of wood. They may, you know, break… sometimes. And stick you with lots of splinters! Ow. Aaand I'm covered in mud again. I am getting soooo many tetanus shots when I get out of here. So many."

Zylo:
> Look around with your flashlight arm.

Bina shines the beam of light around. 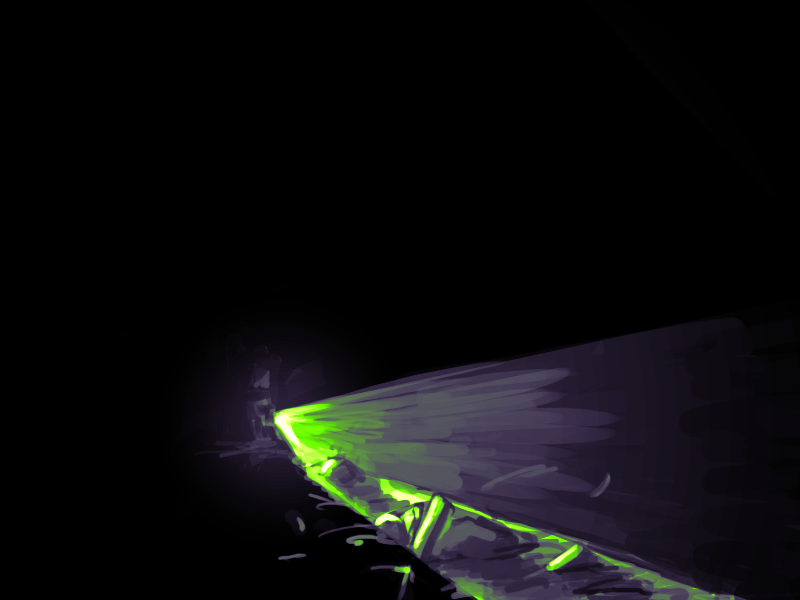 "I'll just sit on this nice uncomfortable drainpipe instead. Are you OK?"

Bina considers. That's a bit of a ridiculous question. She is currently navigating a mud and laundromat filled sewer by the unnatural, if not downright hostile glowing green light emerging from a hole in her right wrist. A hole put there by some kind of thingy inside the loading dock of a sugar factory.

This same thingy appears to have somehow convinced a three hundred and fifty pound ex-Russian ex-soldier that it's some kind of god. 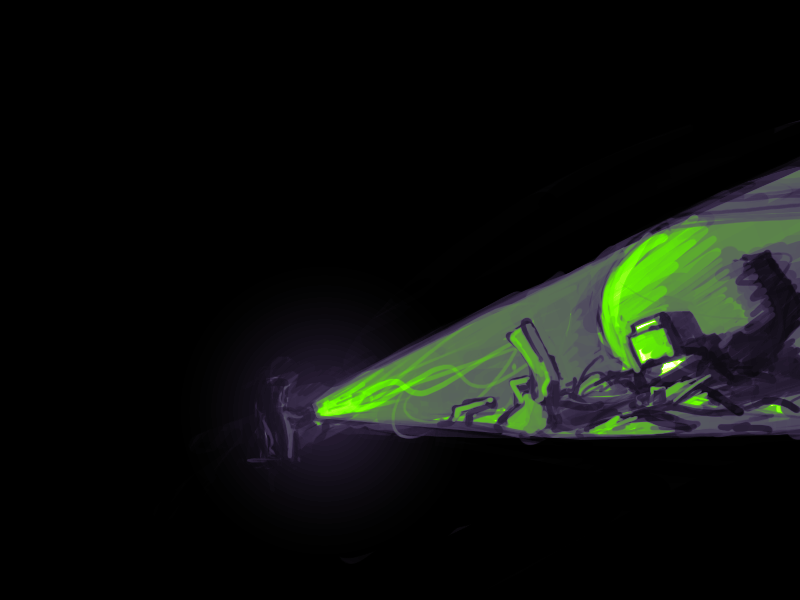 That isn't really a recipe for good times. Not in Bina's books at least

She decides to embellish the truth a little. It sounds like Kendra has been having a bad day, and besides, it would take too long to explain.

She eventually settles on, "I'm pine."

"I-I couldn't keep hold of you when it all came down. There was a wave and something hit my hand - and… I'm sorry."

Bina shines the light around some more. Wow, there really IS a lot of rubble. 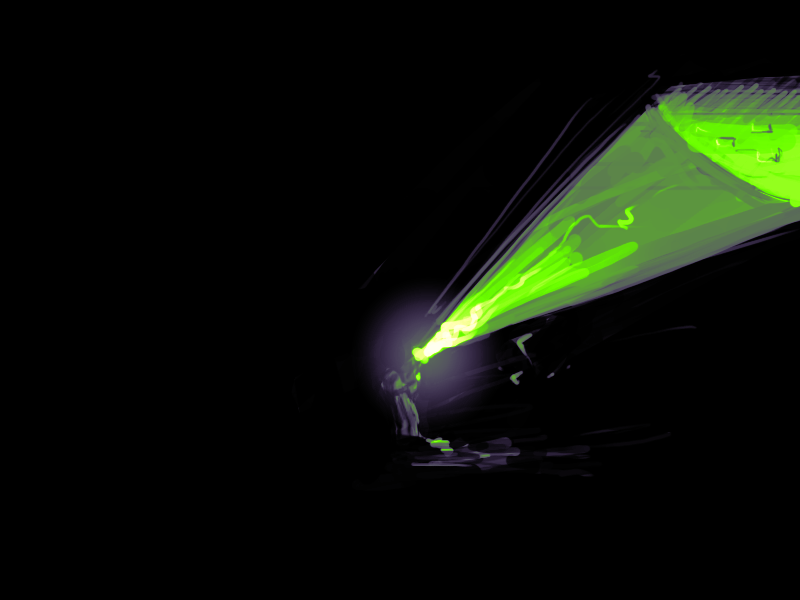 Oh. OOOoooh! She's been heading in the wrong direction. Hurray!

OK, if she's right about the tunnel then, judging by the roof, she should be going that way. In front of her. Rather than behind her, which is the way she WAS going.

Beastnix:
>That's not enough light though, wait did something shift just now?

There is another heavy crunching noise, and then a wet slurping as something else slides into the mud. Some pebbles clatter down the slopes of rubble.

She swings the light around. 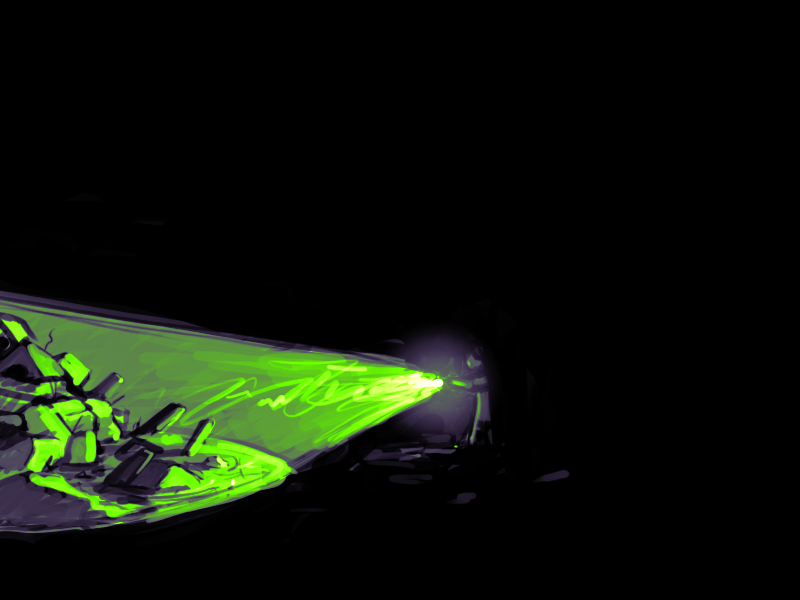 Daaaaang she wants to get out of here.

The pile remains inert… for the moment.

How the heck did she survive all that falling on her? While she was unconscious? If she'd fallen even a bit different she'd have become, instantly, the worlds flattest journalism student. Half a centimetre wide, if she was lucky.

Her ticket should be well and truly punched, shouldn't it? There is an awful lot of heavy and/or sharp things in that pile and it does not look like something that people live through. Certainly not without a scratch on them. But she feels -

"I just realized, uh, I never got your name."

Ulthuanelf:
I swear that green light is breaking the fourth wall.
Whenever there's an update I just end up staring at it instead of thinking of commands.
That's sort of spooky….