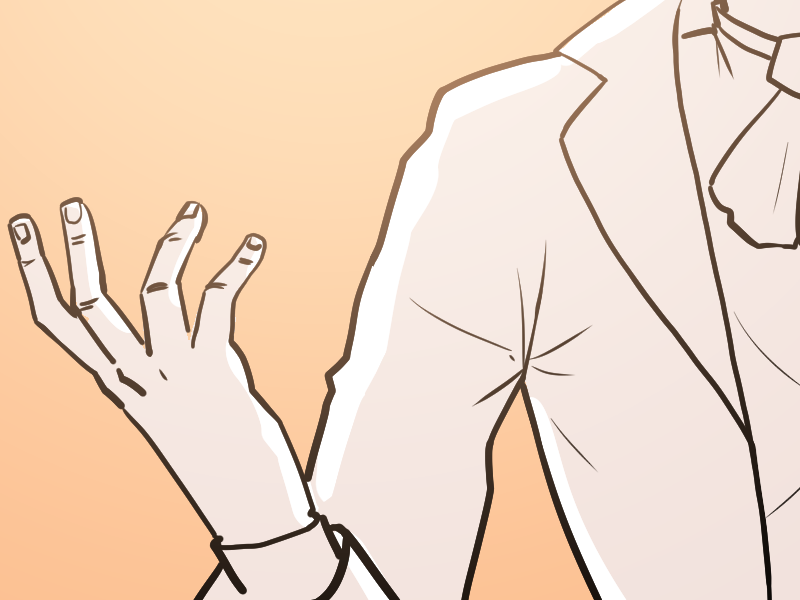 "Not this specifically perhaps, though - of course - that's what you're here to do I suppose - but even had all this not come to pass, sometime soon humanity must inevitably attract the attention of greater intelligences out between the stars."

"The discoveries of the last handful of centuries - of electromagnetism, the telegraph, of radio waves - we step out into a wide stage, and this, here, is the curtain call."

"Of course it is!" he says, almost too loud, the people in the back row turn to look at them. "Of course it is," he repeats, softer. "And this thing you do, this is a gift. Perhaps the greatest gift one being has ever given another."

That is a lot, and Bina has never been able to school her face.

Dubois speaks, impassioned but whispering. "It is true! If she emerged now, to this world, even with all our modern marvels, it is still a world of boundaries and borders. It could take months, perhaps years for her to even make it across the oceans - but in your world? Ideas leap across the planet in the blink of an eye."