She feels like she's been doing that all night. Just reacting to everything around her. She hasn't had five minutes to stop and think about anything.

She needs sleep, real sleep, not just being unconscious, and a shower. A shower first. A nice hot one, with lots of soap.

Dregadude:
>I don't suppose the green light could be used directionally, like a flash-light? Or does it just sort of fill the area with a dim glow? 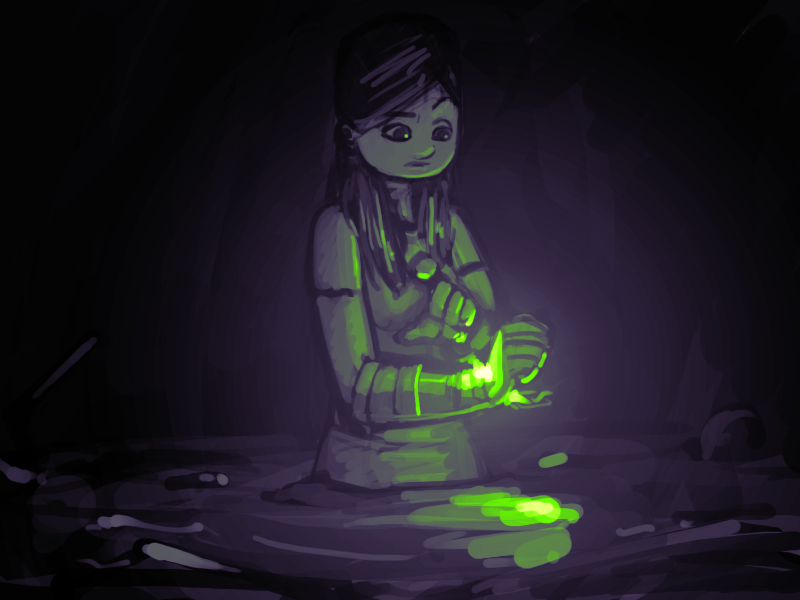 Maybe if she just sort of reached out and - 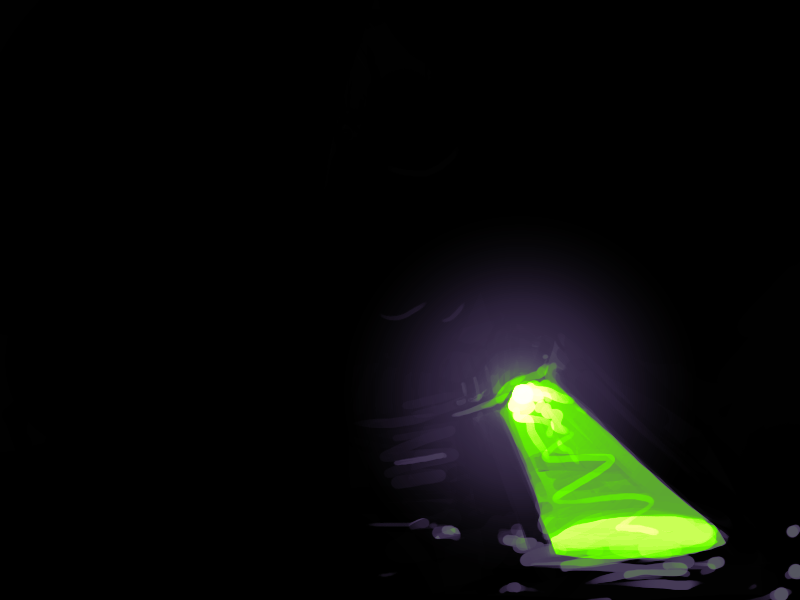