Primary Temporal Position: 2176
Reset Temporal Position
"That's a pretty story," says Leo, after she has given him an extremely abridged idea of what she's doing there. "But aside from a funny bandage and a big metal box, you don't have a lot of proof."

"Yeah!" says Bina, then thinks about it for a few seconds. "I mean - most of it would be dangerous or too time consuming to show you, but I have quite a lot of it, let me assure you."

She thinks of something. It's not the best proof, but there's no way she can risk unlight here. Not now. Not with how precarious everything is.

But she can show him this, and she has to take it out anyway.

She opens the thermos and passes him the cap. He takes it without a word. 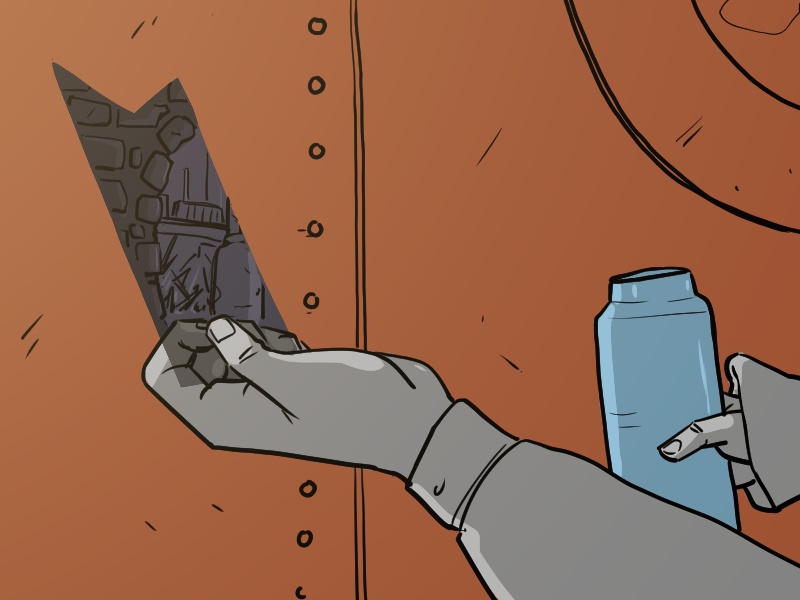 "Well?" she asks, holding a tiny splinter of time from one hundred years from now. "Proof enough for you?"