"If I were a thief, would I have brought my own giant metal box?" says Bina. "That's like the opposite of being a thief. That's like being a criminal box-giver."

"How did you do the thing earlier?" he asks. "Was it with this?" he points to the box. "Some kind of carnival trick?"

"Thing earlier?" asks Bina, confused, then finally she recognizes him. "Oh! You're the guy with the bag! You were carrying a bag! With a frizzy-haired woman! In the place with the funnel!"

She can see on his face that he believes her, that he's been thinking about that moment a lot, maybe too much. 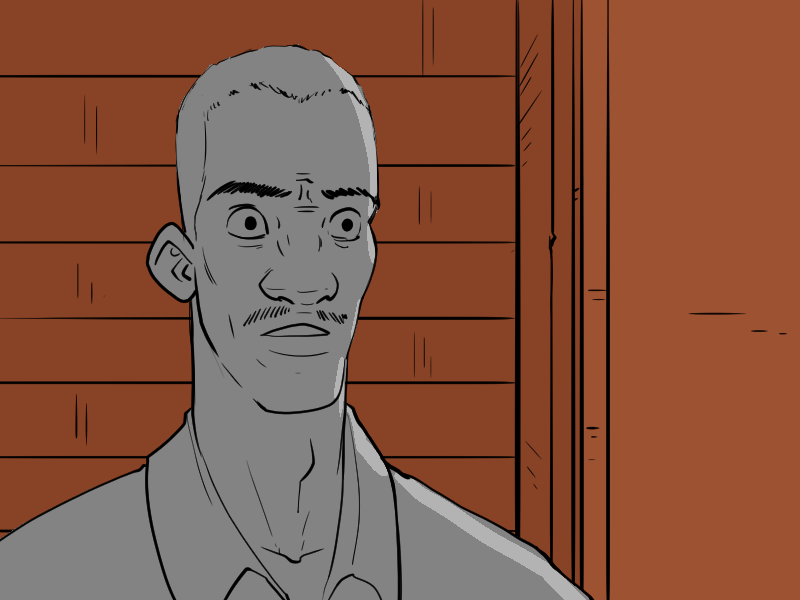 "Well," says Bina. "I guess the question now is 'Have you read The Time Machine?'"