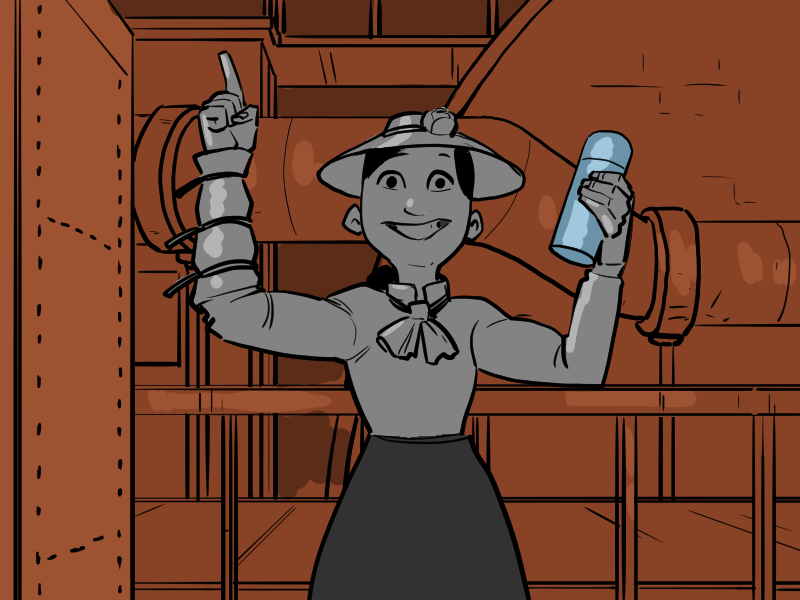 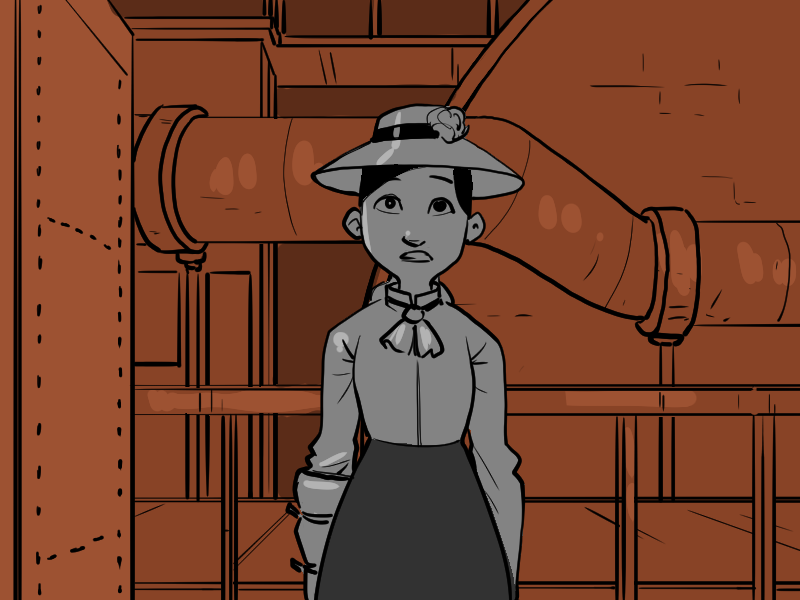 "I got nothin - sorry, I was really hoping something would come to me while I was raising my arms. Look, I'm gonna let you in on a little secret Mr…"

She pauses for a second, significantly. The kind of significantly you use on people who haven't introduced themselves.

"Leo!" repeats Bina, smiling. "That's a great name. I'm Bina Miryala, but a lot of people call me Thirteen, nice to meet you."

"Bina who?" he asks, understandably unfamiliar with names from Andhra Pradesh. "And why would they…"

She doesn't pause, just plows right through. "Well Mr. Leo, now that we're properly introduced, I feel like we're close enough for me to let you in on the fact that I'm on a lot of drugs right now. And I was not expecting to have to talk to people."

"I do not know why you feel comfortable telling me that," says Leo, feeling increasingly off balance in this conversation.

"It's because I really need you to go away, like, right now so I can do my job," says Bina.