Alcastar:
> point the light down, so there's no accidental looking

Bina shoves her hand under the mud again. 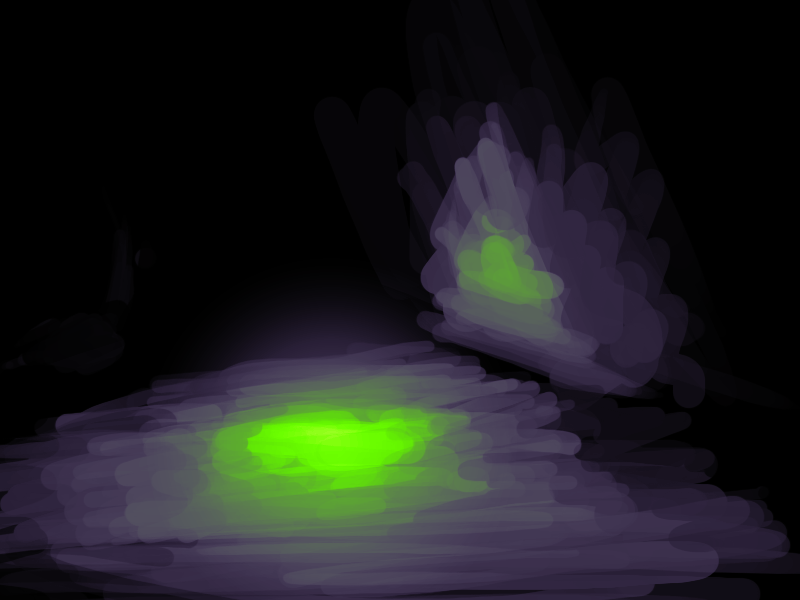 Her voice sounds slow and dreamlike, as though coming from far away.

"What was that light? It was very… pretty."

Kíeros:
> Bina: Attempt to tell her that you'll explain later.

"Close your eyes! Mall sum to you."

So, I'm right in the middle of the major ice storm that's happening up here in Canada. On the plus side, everyone I know is all right so far, and the place I'm staying has power, on the negative side, the place I'm staying does NOT have internet access. Not even on cellphones, we think the network towers in that area are out, so there's no 3g.

Hopefully I'll get internet access back soon, but nobody knows how long power will be out. Most places are saying 72 hours. I'm at my sisters place right now, but she has… very energetic doggies and nowhere to set up my tablet, so it is not easy to concentrate.

So! I will find a way to update, but unless the internet comes back, they will be… short updates. Like this one.

I hope that everyone affected by the storm stays safe and warm!

Yay! Fanart! Thank you so much!