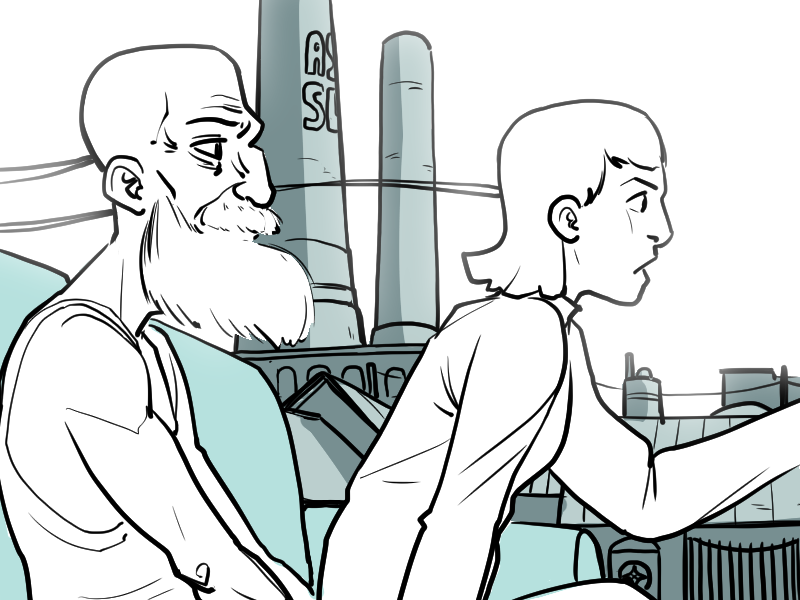 "But we need help!" says the woman who Bina remembers is called 'Sun-ja', and is a real person, with people who care about her. People who are worried about where she is.

They hadn't asked for help before - but then, before she'd been the one in need of help. This time, she just summoned a dinosaur.

Kendra hands her her hat, which she jams down on her head. The hat helps. Without Amie nearby, that frantic madcap sense of invulnerability is but the thinnest of whispers, but it's there, at least a little bit. Bina stands up straighter, pulls up her chin, reaches out for it, grabs onto that thread.

Make absurd promises, it tells her, then figure out how you're going to do it later. "Don't worry. This is a rescue mission, we have this entirely under control," her mouth says. "We have to go, because there's more people than you down here - but we will be back. Just stay put, we're going to -"

Then Kendra sticks an air-horn behind her ear - 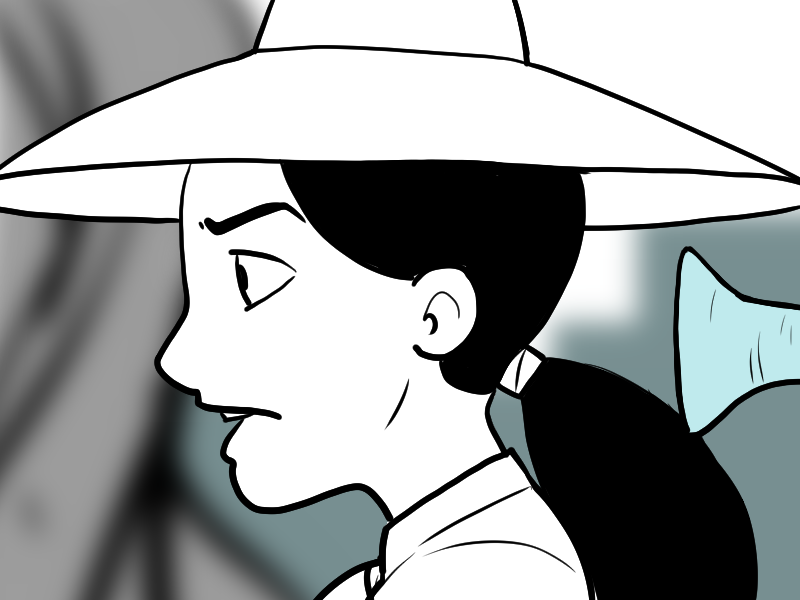 - and pulls the trigger - 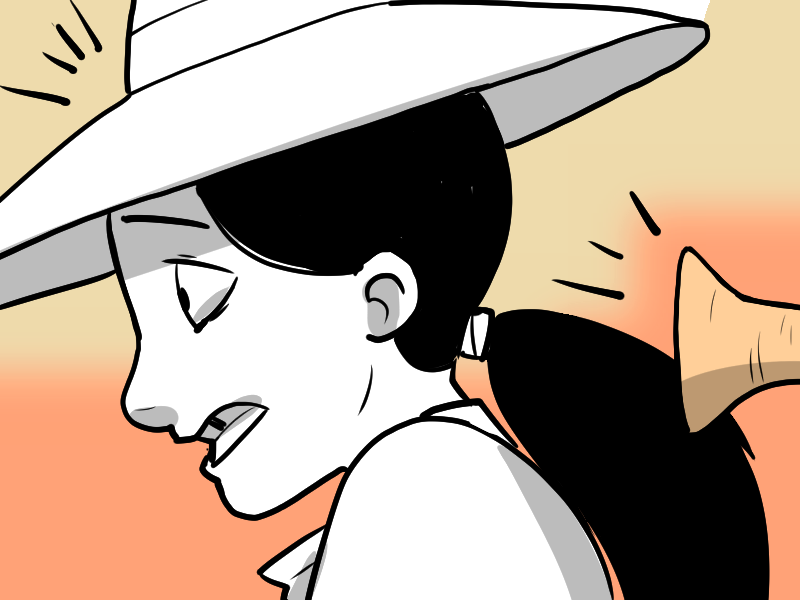 - and that world goes away, as though it were a bubble popped by a splinter.