Primary Temporal Position: 2153
Reset Temporal Position
"We're going to get you out!" says Bina, making sure not to look at the thing that now looms at the edge of her perception. "We will - just not now."

"You just made a T-rex appear!" says Mrs. Hyung, who is understandably still stuck on this particular point.

But then she see's herself begin to move. 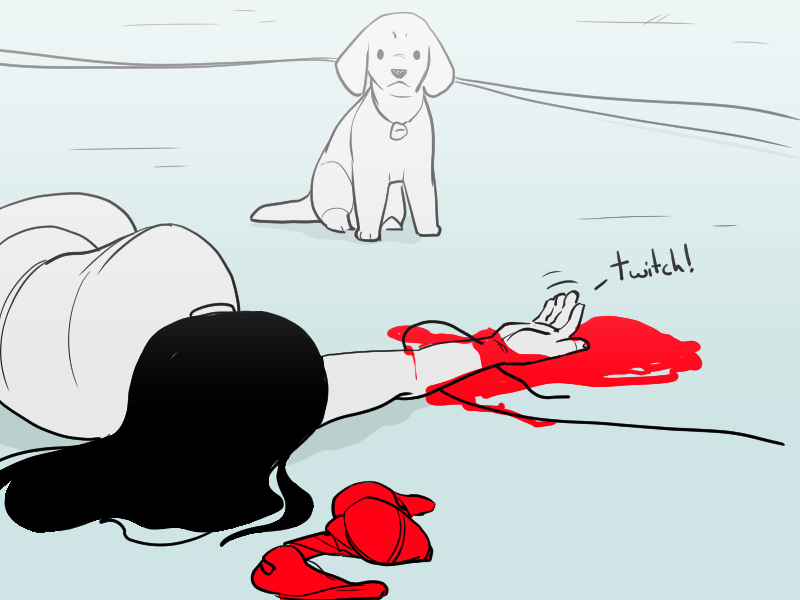 As always, they are out of time.