Primary Temporal Position: 0215
Reset Temporal Position
Bina worms her way down a few inches and her foot hits something tough but yielding. Rebar? She can't tell. Behind her there's another agonized groan from the pile.

In front of her she can hear Kendra working her way closer.

"Ok. OK. I think there's some stuff in the way. I think its… it's some of the boards from the ceiling. I'm going to try to shift them." 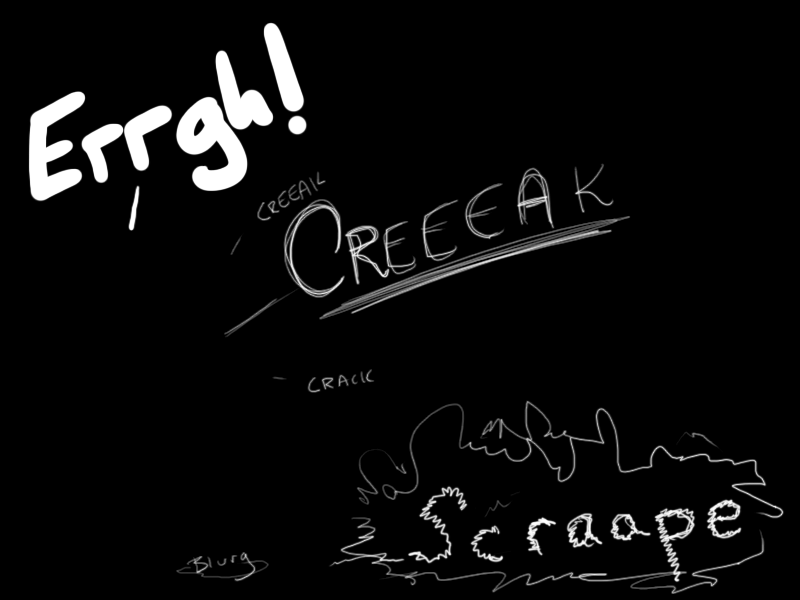 There's some grunting noises from Kendra then the washing machine above Bina gives a lurch.

No she can't get OUT! If she could get OUT she wouldn't be TRAPPED now would she? Bina grits her teeth and clamps down on that train of thought. Don't get mad, don't get mad! Calm. Kendra is trying to help her! It's not her fault she can't understand you.

She feels around her again. No way out. It's too dark. The washing machine has slipped several inches, it must be sitting on top of the boards Kendra was trying to move.

"OK. OK. Maybe, I can get around these planks and get to you from a different angle. We'll figure this out ok? We are getting out of this!"

Bina furrows her brow and grits her teeth. Think! What do we need?

We need light, feeling about in the dark is going to get us killed, it nearly DID just now.

But the light got smashed and -

Alcastar:
I apologize on having to endow this information upon you, but unless somebody has a flashlight/torch you may have to use your glowing hand to light the way. Though if your dream has any meaning you should be careful, not just because you might risk an infection, but also because of its connection to the not-TV it may be dangerous to Kendra.

Oh…. well yes, right. She does have a light. Nearby even. Easily accessible. It's just… every time she's done anything with… whatever it is inside her arm, something horrible has happened.

Worse then being trapped underground in the dark, says a tiny voice inside her. Worse then drowning in this mud? That washing machine is slipping and when it slips far enough its going to pin you into the mud. It barely has to move now, just another five… six centimetres. Worse then that?

Uh… not worse then that actually. Now that she thinks about it.

"Cold on. I clink that - sham it, I think I can shake some blight."

Aaaargh! Bina tries not to scream in frustration. Come on! You can get this out Bina. It's just three words.

Bina tries to lick her lips and ends up getting a tongueful of gritty, half dry mud for her troubles. She spits the gunk out of her mouth, it tastes foul, all charred and sweet. She tries again, speaking very slowly. Thinking about each letter, not the word. 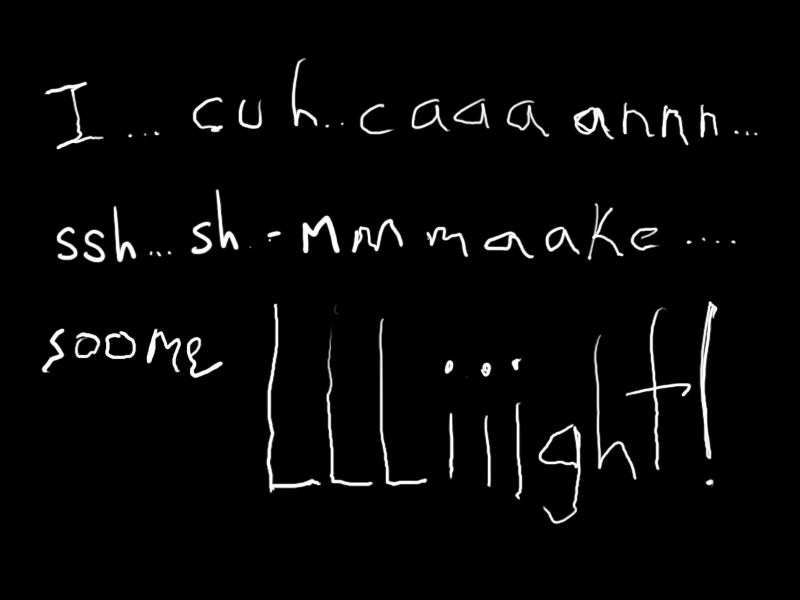 "Mort of. But kissed languorous."

Kendra is cut off by another agonized screech from the pile. Something heavy falls into the mud with a wet slapping sound, like the worlds heaviest belly-flop. 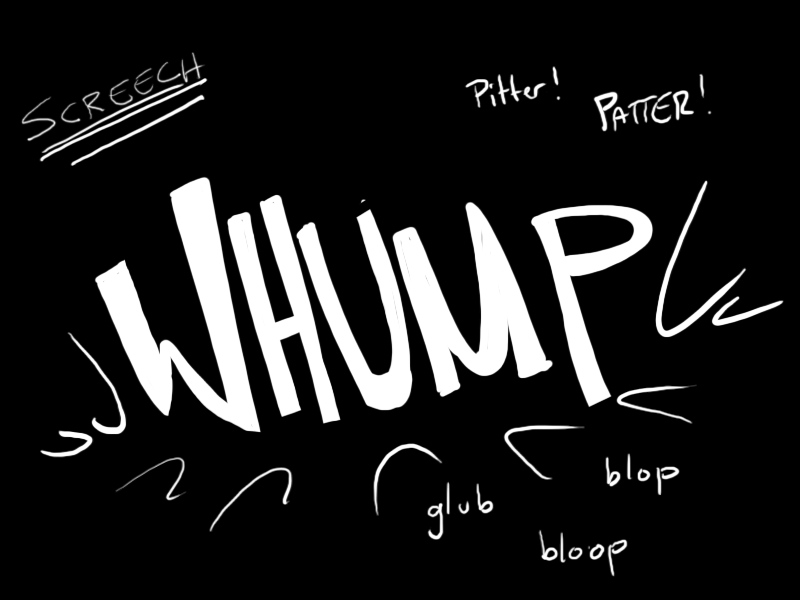 There is a series of bubbles and then another long slow wave of ooze, and Bina finds herself with only centimetres between the surface of mud and the bottom of the washing machine. She sucks in air frantically and holds her breath.

Eventually, after what feels like several dozen years, the wave passes.

OK. Enough. This is light or death.

Bina pulls her right hand out of the mud and fumbles with the sticky bandages.

She pulls the bandage down. 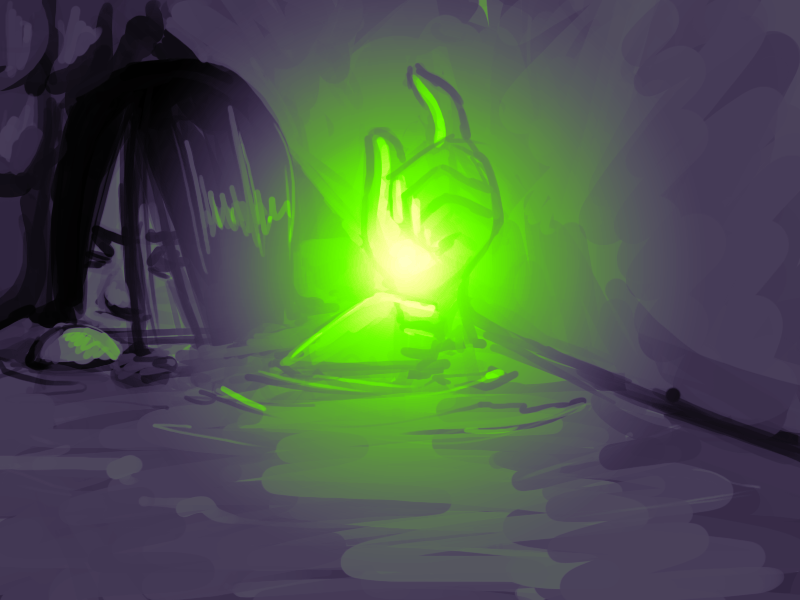 The green light spills out, nearly as blinding as the absolute blackness it replaced.