"I don't… think it matters," Bina said, who had thought about that. "The space between times isn't a place - I mean, it is, but not in a number of important ways."

"Including gravity," said Bina, trying to project confidence that this was more then a guess. "I think just, the act of pulling will be enough."

"You're betting a lot of lives on an âI think' there Bina," said Kendra. She hadn't even look mad when she said it, just tired. 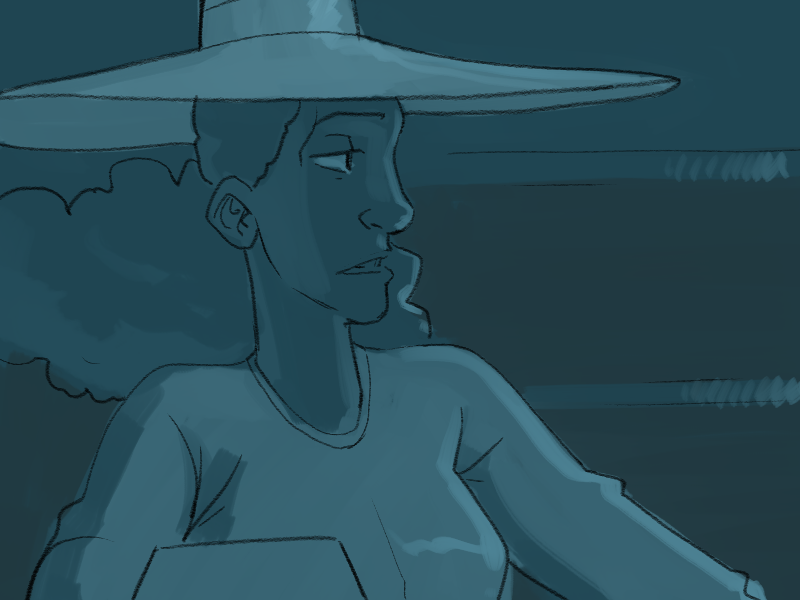 "An exertion of force with intent, is the key thing," says Bina. "And it's not just a guess. When I got out the first time - there's no way I could have climbed thousands of feet of rope, not weak from blood-loss like I was."

Which was true - and better, it was true enough that Kendra believed it enough that later, when she'd lied to Amie and told her that it would totally be fine and she'd done the math.

Maybe that's what made it work.