They'd had it in the back of the truck, while they were, in theory, putting their supplies together. In theory, because Bina knew that Kendra needed to talk, but didn't want to involve Emmie or Amie. 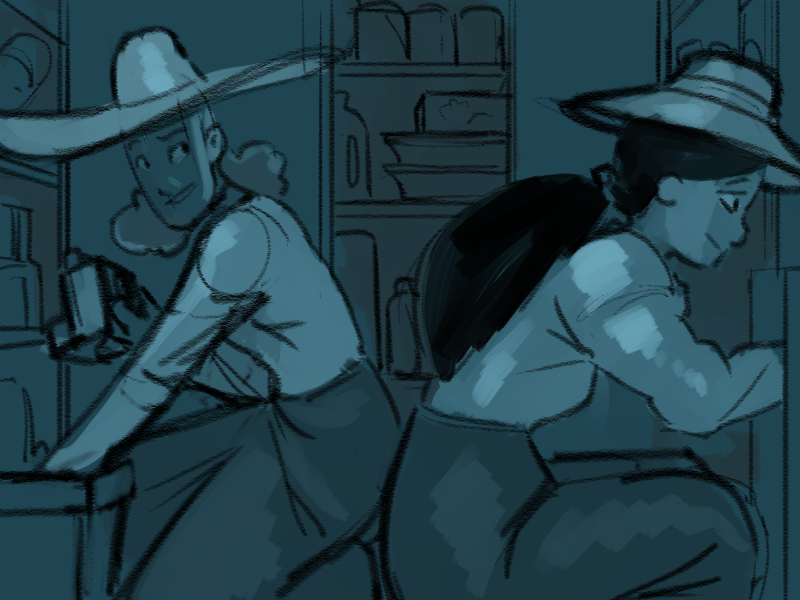 "You know there's no way we can lift something like that," Kendra had said. "Not even if all four of us stayed by the laundromat."

"Not even if we found some way to use the truck."