Primary Temporal Position: 2106
Reset Temporal Position
When she hits him, low, in the middle of his thigh, it's not like the times the naughts have grabbed him. They were cold and gelatinous, like thick barbecue treacle.

This is like being hit by a girder or a wall, something massive and mechanical. His legs light up, that initial white-hot shock before the pain. His head whips back as he falls forward and slams down onto the tiled floor. The world goes dark, spins, tries to run away. 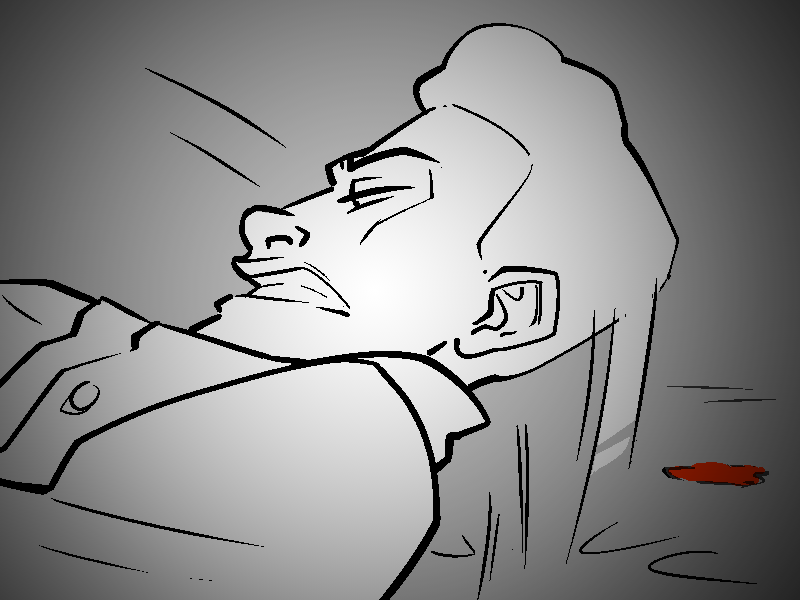 He grabs onto it by his fingertips. If he loses consciousness now he won't wake up. The speed at which everything was going wrong was as disorienting as the impact.

He raises his arm, expecting teeth.