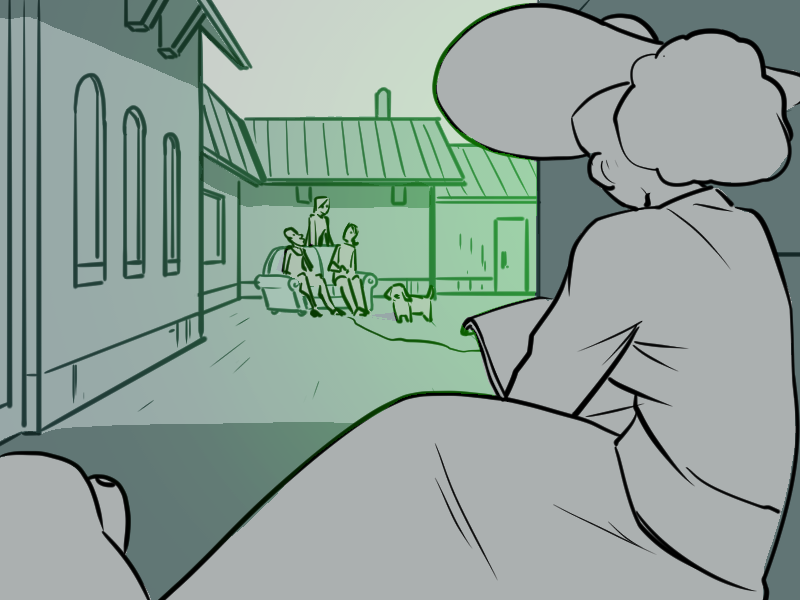 Not a moment she wants to remember. It keeps showing up. In her dreams.

Bina tries to move, but her limbs feel distant, heavy. Someone leans on her eyelids. The sound of her own blood loud in her ears. 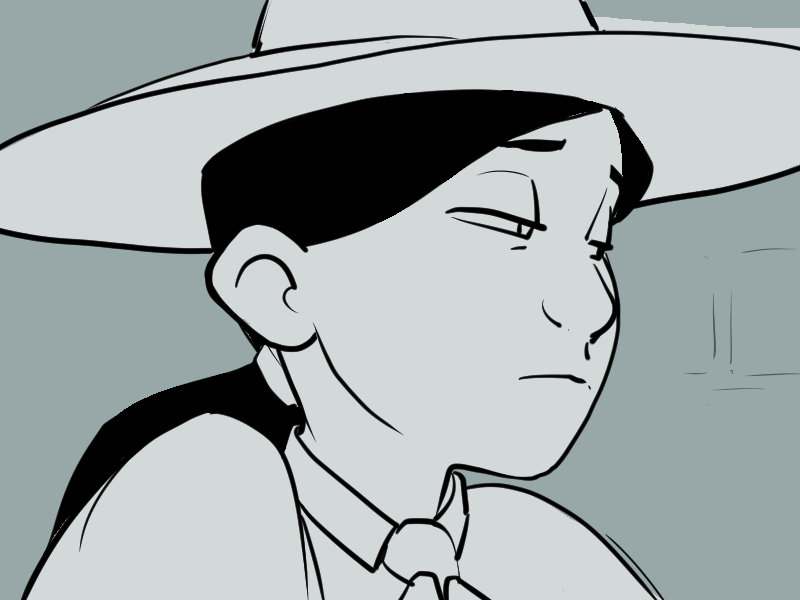 "I won't," says Kendra, her voice a whisper, barely audible over the heartbeat hammering in Bina's ears.

This stuff works fast, she thinks, and sleeps.