"Got it," says Kendra, slipping it into the outside pocket of a handbag. 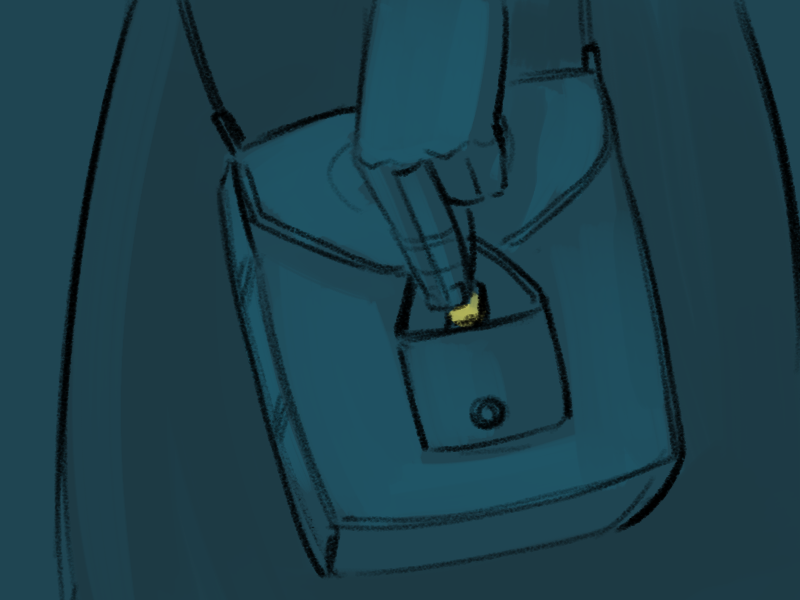 "Here," says Emmie, adjusting the strap across his shoulder.

"Got it!" says Amie, patting a bulging pocket.

"In my shirt pocket," says Emmie. "Amie and I talked about it, and we're not using it if you two don't make it back. We're coming to get you."

"That is a terrible idea," says Kendra, exasperated. They've been over this ground before. "There are no other options. You will not be able to reach us!"

"It won't even work without Bina," says Amie. "We won't even be able to get to Five's loop to activate it. No unlight, no time-travel."

"If we fail," says Bina. "There will be enough unlight to travel. Trust me on that one."