"Damn," says Bina. "That would have made everything easier."

They had sent Amie back in time to the naught ambush, when they'd retrieved the Lifeboat from the wall in the construction office. 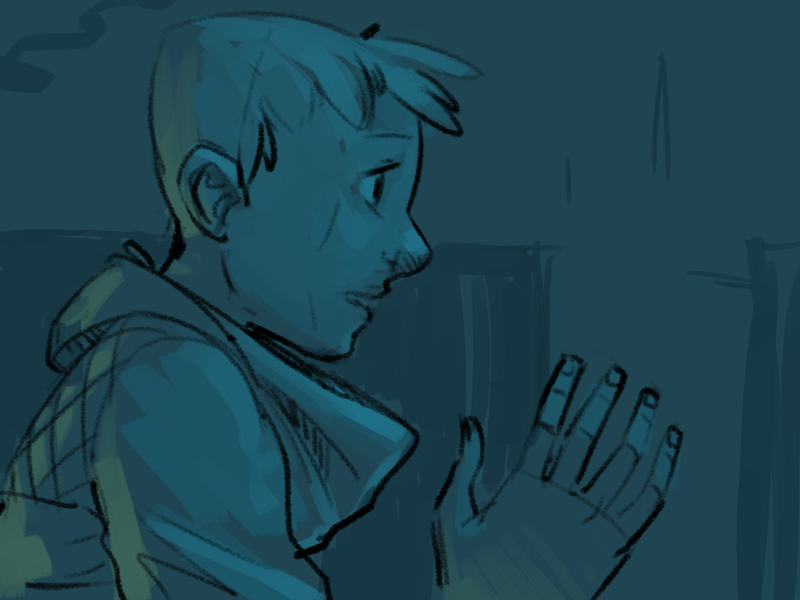 She'd been there for two reasons. To see if she could find Gregor. They were all convinced that he had to have been nearby. The fact that they haven't been able to locate him is a major question-mark in their plans.

Her second job was to confirm that there were no naughts currently at the site.

"As far as I could tell," says Amie. "I went around, looked through the fence, and I checked the rubble. No naughts. No sign of Gregor or Piotyr."

"What about police?" asks Kendra.

"I saw them evacuating some people," says Amie. "And the metro stations are closed. I think the Department people are leaning on them. All the streets are empty, and the shops are closed because of the power outage."

"Then we're still go for plan A," says Bina.