"We're going to be landing at about the same time," says Bina. "And, I mean, I've never done it before - but all the other Bina's say that's how it works. If you give me something to knock me out, and I take it right after we land - we should be unconscious at the same time… which means, technically, we should share the same dream."

"Beyond that," says Bina, rubbing the red fabric of the scarf with her thumb. "Beyond that, we'll just have to see." 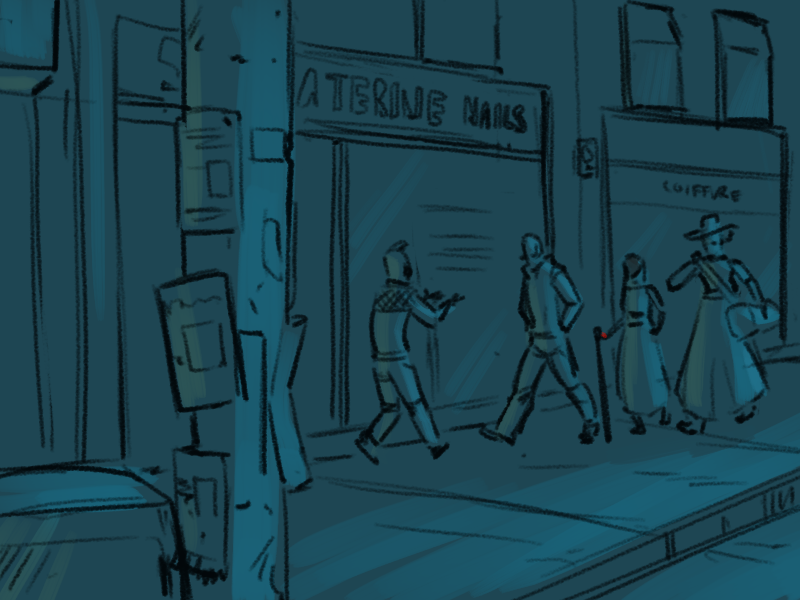 "Which you're going to want me to design," sighs Kendra.

"Good! Then it's decided!" says Bina.