Primary Temporal Position: 2055
Reset Temporal Position
"Everything go all right?" asks Kendra, helping to untangle Amie and Emmie from each other where they had fallen together onto the tiled floor.

"It was awesome!" says Amie, rolling off of Emmie. 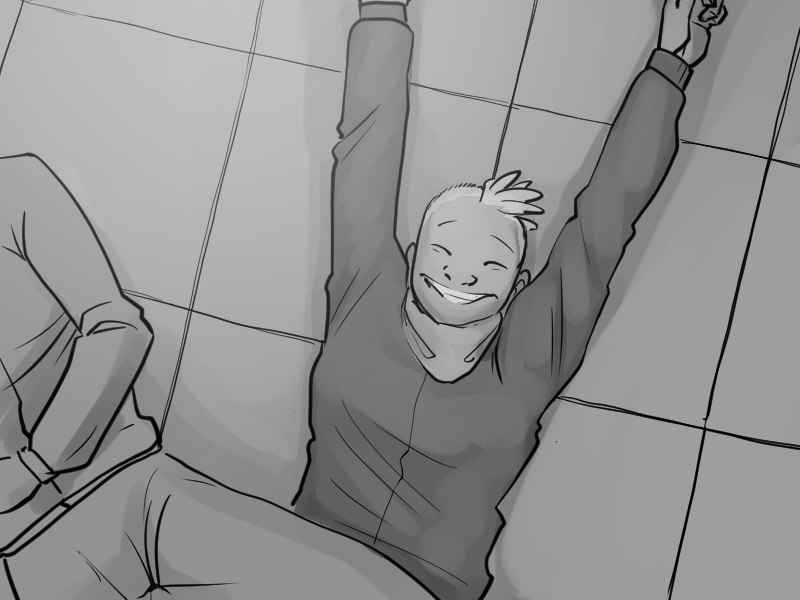 "And we even survived," says Emmie.

"I popped the magnet right on the time machine!" says Amie. "Right under Gregor and Melissa's noses! Nobody saw anything! It was perfect!"

"She - she got out, of the room, like she was supposed too," says Emmie. "I really don't want to do anything like that again."

"Good," says Kendra, patting his shoulder. "And we shouldn't have too. That was our last predestination. We're in the clear."

"Thank god," says Emmie, letting Kendra pull him to his feet. "Are we good on time?"

"You made your first window so - it's 10:32," says Bina, checking her watch again. "Which is useful, gives us a little more flexibility."