Primary Temporal Position: 2053
Reset Temporal Position
"What I want to know," says Kendra. "Before we go any further on this, is how we're supposed to get the thing out of there. We have to climb and, well… I mean, I doubt that's going to be an option in this case."

"We can figure out some kind of pulley system," says Bina. "Do I really need the hat do you think?"

"Bina - it looks nice on you," says Kendra. "And yes, you do. At least at first, while we're getting in. Where are Amie and Emmie? Aren't they supposed to be back by now?" 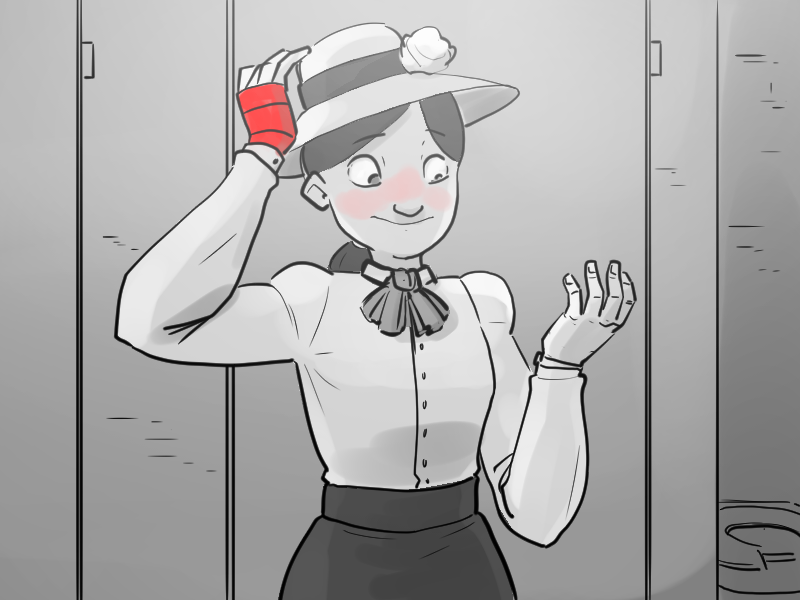 "No they're good, they have two more minutes before their first jump back. Everything is on schedule."

Their second window, fifteen minutes later, would only be used if something went wrong, and would put them out three blocks over behind a Chinese restaurant. Bina is really hoping that they make their first jump, which would be tight, not just because that would mean nothing had gone wrong, but also because walking three blocks in fifteen minutes is a feat she's iffy about being able to pull off under the current circumstances.

"I still think we should have gone with them," says Kendra.

"Oh Bina, please tell me you didn't just jinx them…"