Primary Temporal Position: 0204
Reset Temporal Position
xooxu:
>First of all, breathe. It's going to be alright. And not just because we know that you get past this and eventually wind up at a laundromat at two in the morning at some point later in your life, but because you're a smart girl. You're gonna get through this.

I try to stop breathing so fast but I can't and everything starts going spinny so I lean over and put my hands on my knees. 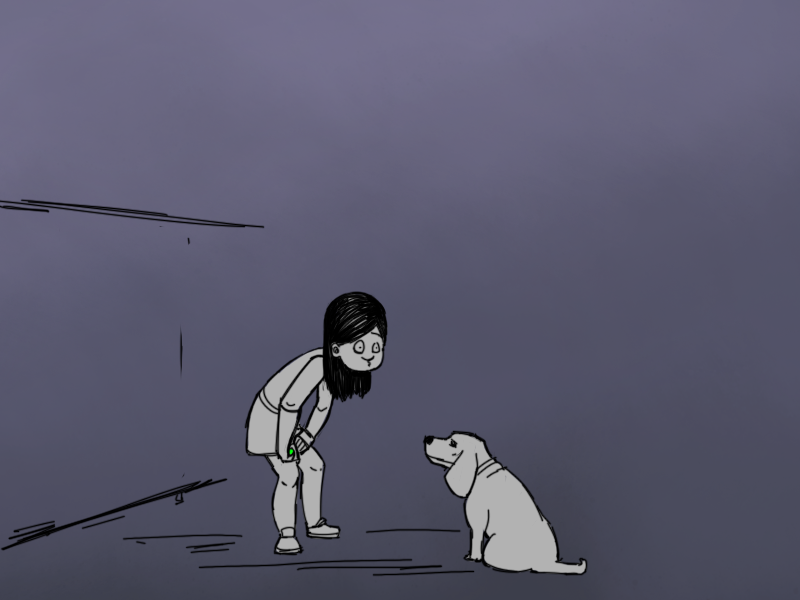 Ohh jeeze… I am so screwed! I just want to go home! Really home, not Uncle Moti's house. I want to go home to my own bed and I want Gran to be OK and not dead and burned up and in an urn.

She's cried like FOUR TIMES this year already, and it's only October! And for silly reasons, like getting a B on a math test. 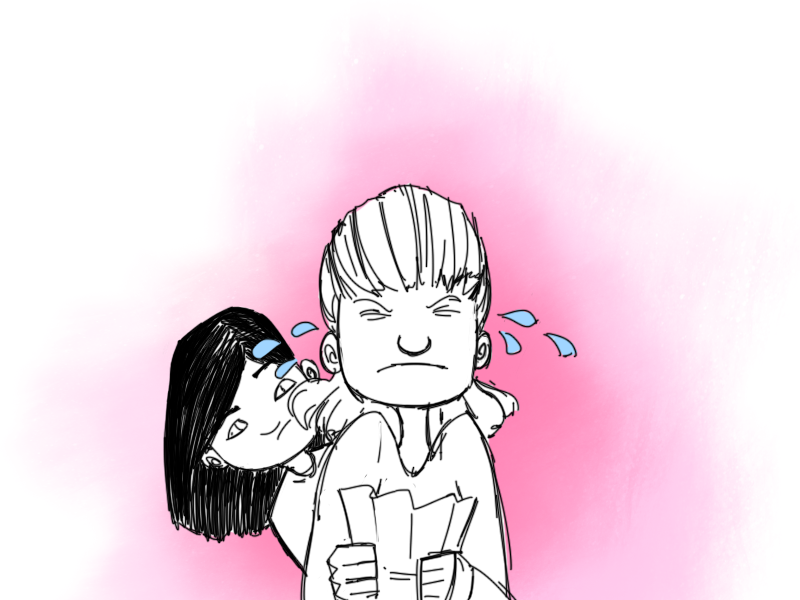 OK, once time it wasn't in class, it was outside in the yard when her boyfriend broke up with her, but still! I got a B on that math test and I didn't cry!

He wasn't even a very good boyfriend.

So I am not going to cry.

I am not Suzy Hayworth.

I breath through my nose. That helps.

I am going to figure this out.

For a second, I'm worried that I'm going to throw up anyway, but I don't.

I need to get home. I can't walk because my feet hurt too much and I don't know the way. That means that someone either needs to come get me, or I need to convince someone to take me home.

I wipe my face and I realize that I did cry there, just for a second. 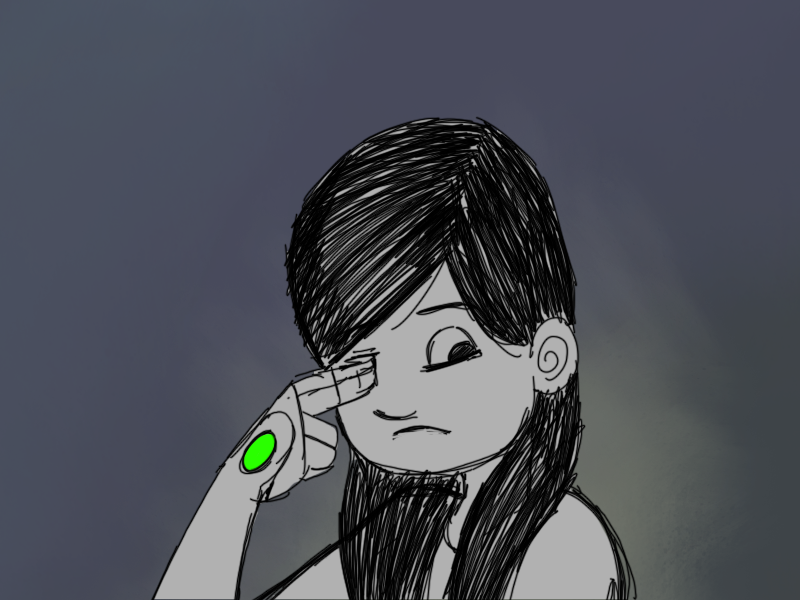 That's ok though, it was just a little crying and my Gran just died, so I'm allowed.

I don't like the sound of trying to convince someone to take me home. I'd have to explain what happened and it sounds so STUPID and they might laugh at me.

They would too, the little girl with her goofy accent and her silly skirt that's too short.

And if they got me in a car they might take me anywhere.

Fuade:
>Find a shop. Convenience store, gas station, bakery, whatever. Go in one and ask to use a phone.

And I don't like calling for help much better. If I call Uncle Moti he'll lend Mom his little van right enough but he'll… he'll winge about it, even though I'm in trouble, even though Mom's sad.

Mom's had enough sad this week. Too much. 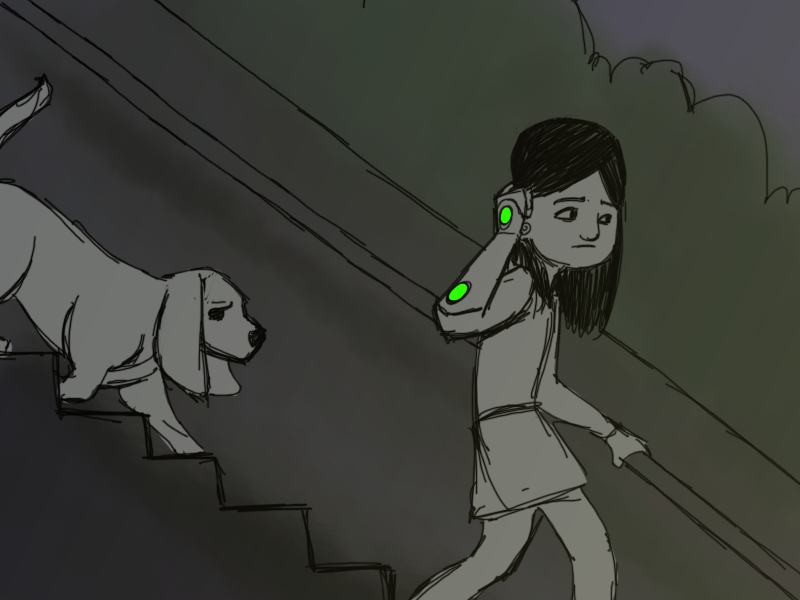 I start walking down the hill. At the bottom of the hill there are lots of street lights and cars. If I'm going to get any help it will be there. And it won't be dark.

The best thing would be to hire a cab or a rickshaw. They don't care why you need to go anywhere, and they'd be able to get me home fast. They'd know the way too, knowing the way is their job.

But I don't have any money.

Well I do but it's not the right kind.

Hang on a minute, it's still money though right? That means its still valuable. Maybe I can trade it for money I can use here.

Do you think there are little money shops in places that aren't airports?