"I thought you worked at this hospital!" says Amie. "How can we be lost?"

"Yes," says Emmie, clearly trying not to sound frustrated. "I work in the hospital, not in the maintenance tunnels. I told you, I don't come down here very often - and I never come down here via teleportation before, I'm all turned around."

"Well do it fast," says Amie, checking her third watch. "We only have like twelve minutes before Gregor's supposed to open the portal and…" 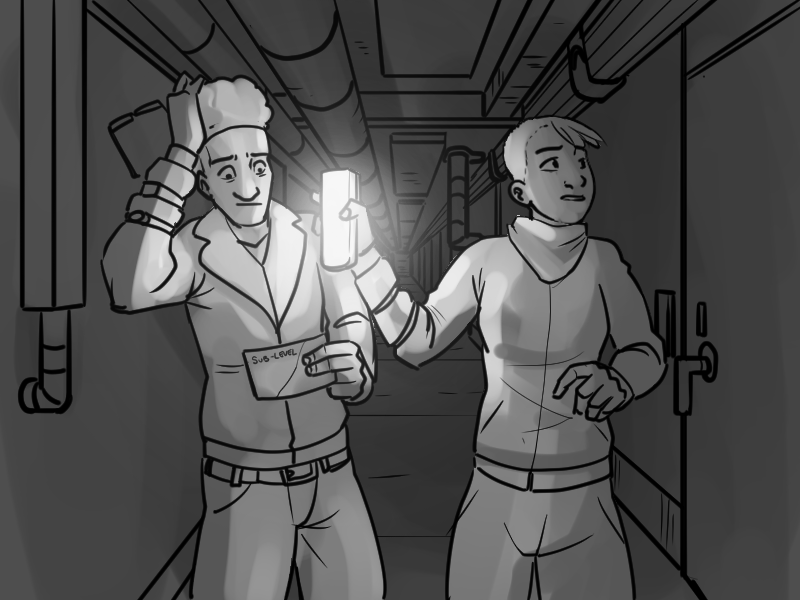