Nothing really. I'm just sitting here 'cause it's the first seat I've seen in a while and I'm tired. Really tired. I've walked a lot farther then I thought I was going to have too, and I really didn't get enough sleep. My head feels sort of like a balloon. 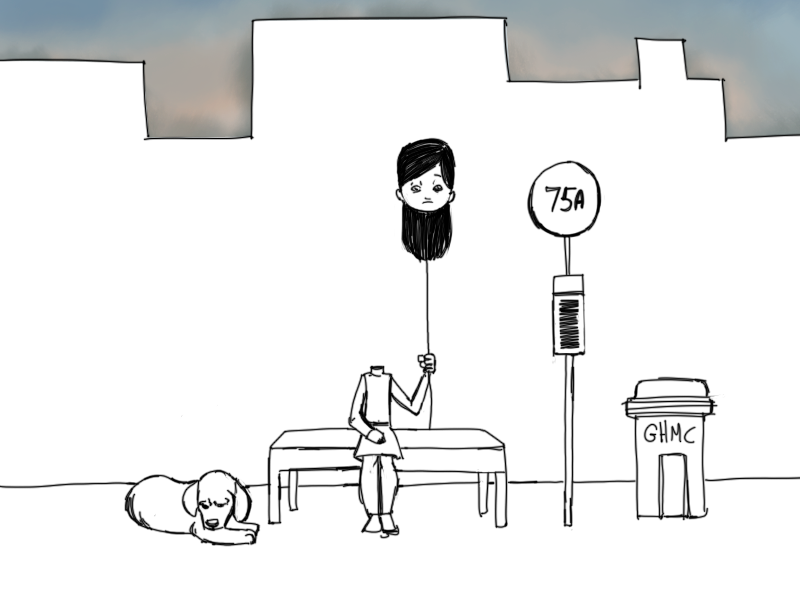 Lacemaker:
Bina, we don't know what's going to happen next. Physically, there's nothing we can do to help you. But rest assured- we are here for you Bina. We are here because of you, and there is nothing you can do or say, no circumstance that could possibly change that. You can tell us anything, show us anything, and we will stay in support. Bina, whatever happens next, we will be there with you, in your head, giving you good suggestions and bad suggestions and funny jokes and bad jokes just like a group of physical friends would. We all support you. We believe in you. So whatever comes, prepared or not, we'll be with you.

That's good, cause I'm about to get really scared.

More scared then that.

Because I'm about to look over there.

That one. Right there, across the street, beside the grocers who are already closed up for the night, because I've been walking for four hours. 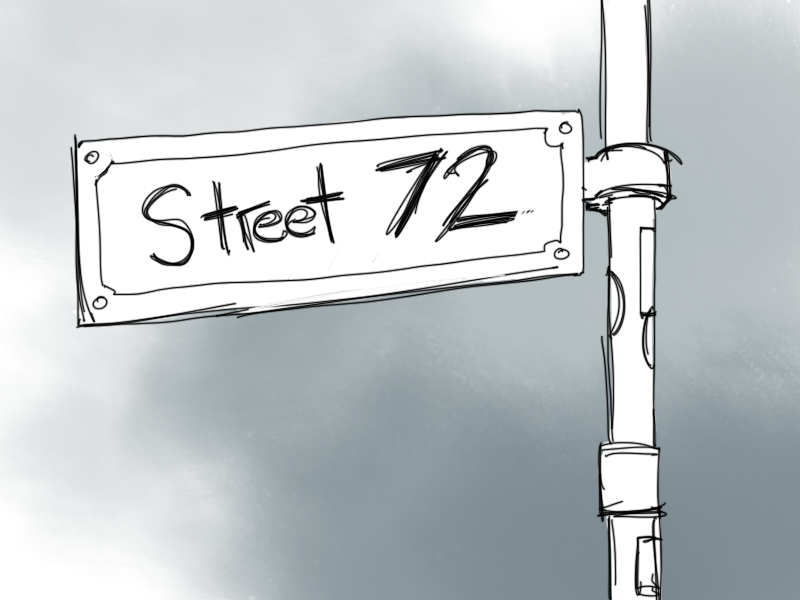 A lot of streets in Hyderabad have names that are real names, like "Allahpur Road' or "Vinayak Rao Nagr Mega Hills Road", which was always made me giggle when when my Dad was giving directions. I always wondered what 'mega hills' were, and if they were better then regular hills somehow.

But a lot of them, like this one I'm on now, don't have names. They just have numbers.

And at first I don't really get it. 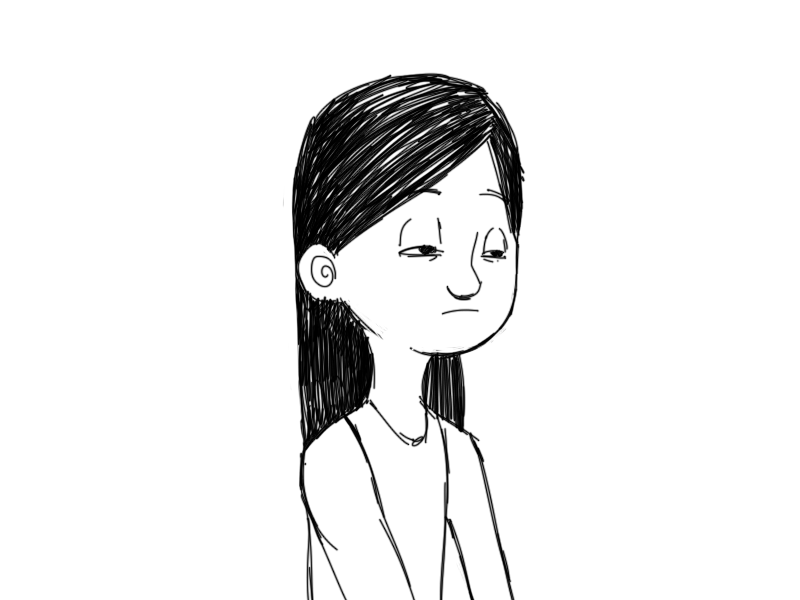 I'm not getting it. I'm tired, I'm not even thinking about roads, or corners, or directions or anything like that.

I'm thinking about Gran, and about how annoyed she'd be with everyone crying over her. Gran never cried. Gran never sat around for a whole week in Uncle Moti's house being sad.

She DID stuff. She loved being alive so much, even when she was old and she had to use two sticks to walk around. She flirted with taxi drivers, and taught her grand-daughters swearwords in five languages, and smoked cigars, and talked fast, and cheated outrageously at cards and never ever admitted it.

All this crying and being sad, she'd have hated it.

It just made me so sick and angry and I had to get out. I had to leave. 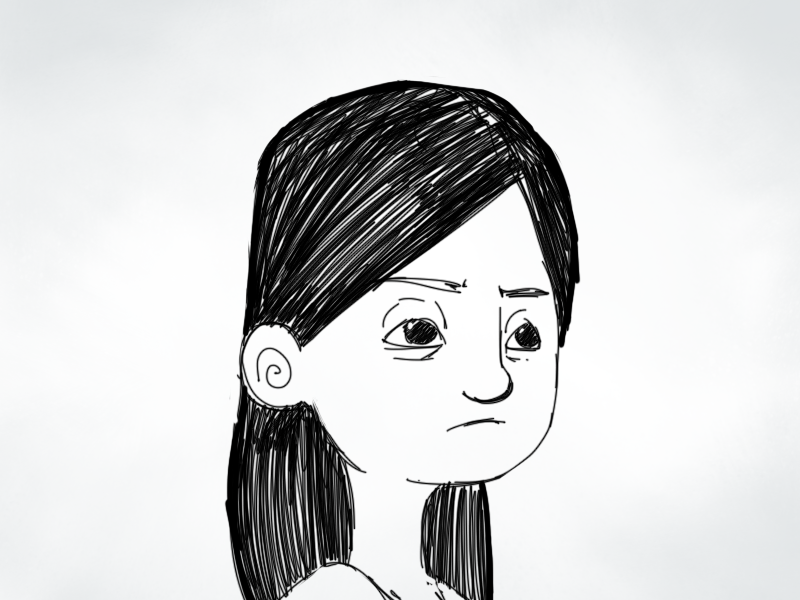 So I left. I snuck out. I decided that I'd go to Gran's apartment. It wasn't close by maybe, but I'd been there before. I knew the address. How hard could it be to find?

It was early afternoon when I left. Plenty of time. OK maybe it was the middle of the afternoon by the time I'd made up my mind and gotten out of the house and down the stairs, but still, enough time.

But it's not early afternoon any more, or even late afternoon. It's evening, and night is nipping at her heels.

Now I'm getting it. 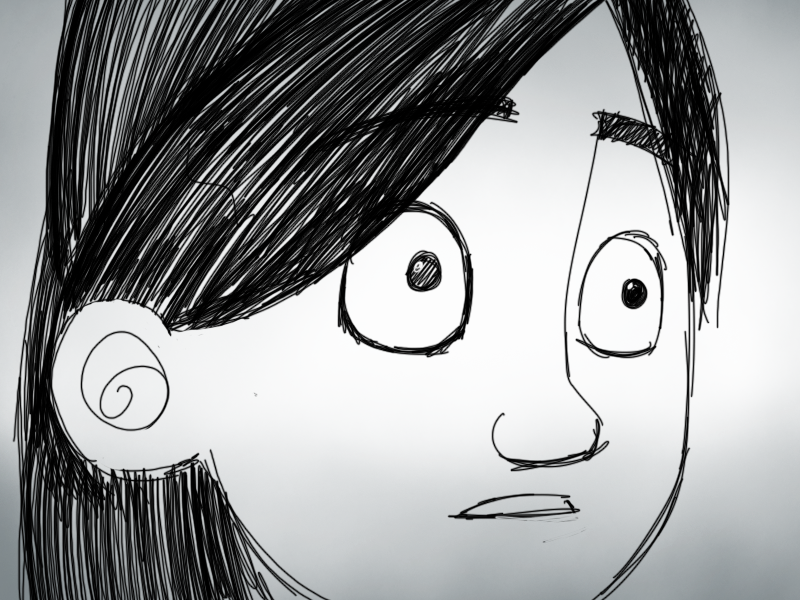 Really lost. Proper lost. For the first time in my life. I don't know where I am, and nobody else does either.

Maltor:
Wait, are we looking for a doctor who specialises in time travel?

You have no idea how much I wanted to put a Dr. Who reference in on the fiftieth anniversary. I couldn't find a way to do it smoothly though, much to my disappointment.

And thank you everyone for your kind words. 200 days. Woo!