"You don't say," says Three, sarcasm thick in her voice. "It's almost like I was trying to avoid this very situation when I tried to prevent all you lot from changing time-lines! The best thing we can do is all leave. Leave this time-line alone and don't touch it. Everyone go home."

"Me neither!" says Twelve. "Though… probably for different reasons."

"But we can't solve this," says Three. "Any information you give someone else about potential contacts with them will influence their decision to make those contacts. Effect influences cause. Kaboom! This is why intra-timeline travel is insanely dangerous. And nobody should do it!"

"What if we-" says Emmie, but Three cuts her off.

"I've thought about this, OK? There's no way! You might think - oh! We can run through events in order and then just stop when someone hits the last cross-over, right? Or compare journals. Or ask what time of day you've gotten up too."

"But what happens if you've contacted people out of order? Or the wrong person calls stop. Or some people, named Bina, suck at lying and can't keep a straight face. Then boom! Big boom! No more us!"

"How… long have you been thinking about this stuff?" asks Emmie.

"Years!" says Three, throwing her arms up in the air. "Literally years!"

"Amie," says Kendra, her voice a low growl. She knows that tone of voice, and it sounds alarm bells. 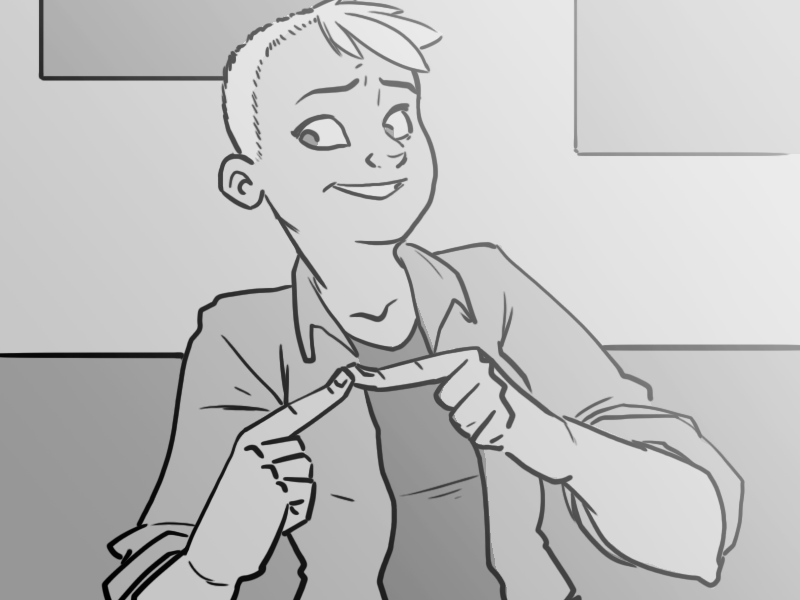