"You are literally her," says Kendra, extending a hand to the fallen Bina. "Up you get - anything broken?"

"No more than usual," says Bina, brushing herself off as Kendra helps her to her feet. "And I know I'm literally her, but I don't know what I'm doing!"

"I'm fine too!" says Amie, struggling back to her feet. "I'll just - get up on my own, after being attacked by an evil time-corpse…"

"She's probably trying to save Five," says Emmie, looking around in confusion. "Are we back in the factory?" he asks. 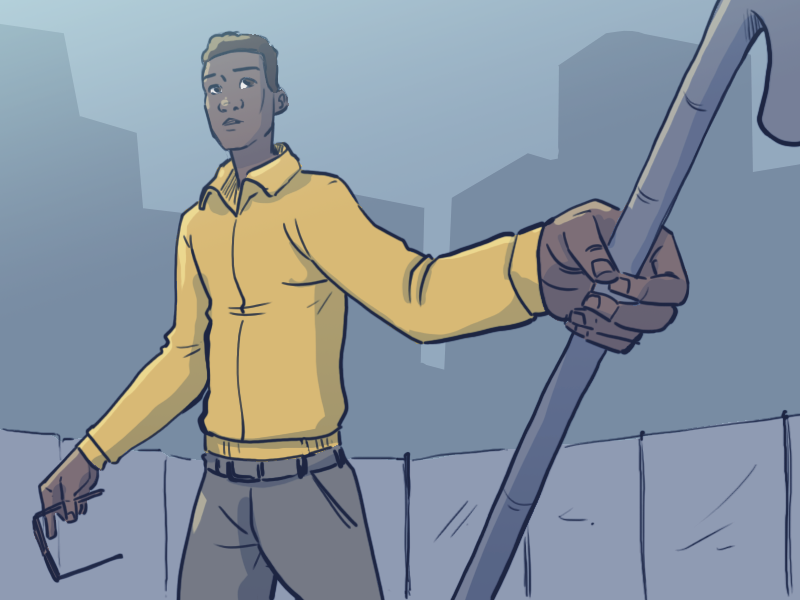 "And I suppose that's a good point." says Emmie. "I guess we're in some less supernatural construction site then."

"This is Montreal in the summer," says Kendra. "That describes at least half the city."