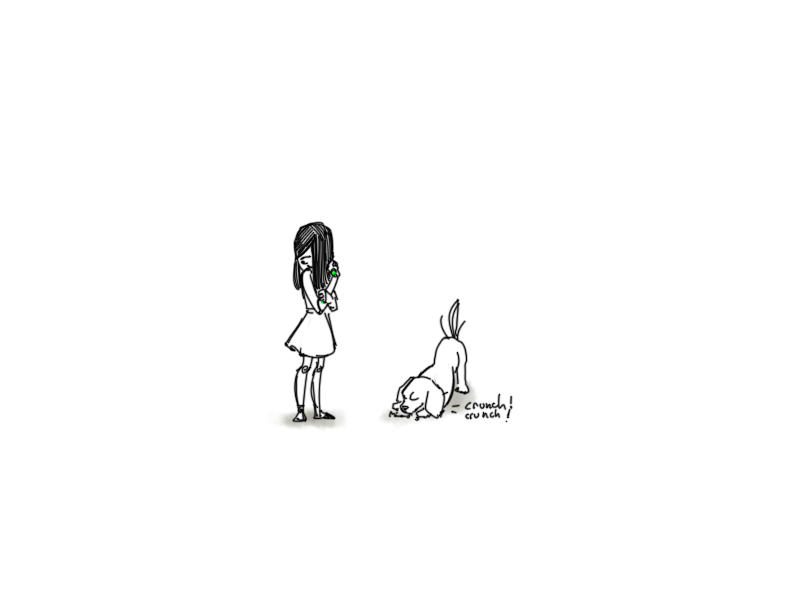 Gimeurcookie:
Hey is everything ok with your arm there? Did you get in an accident? 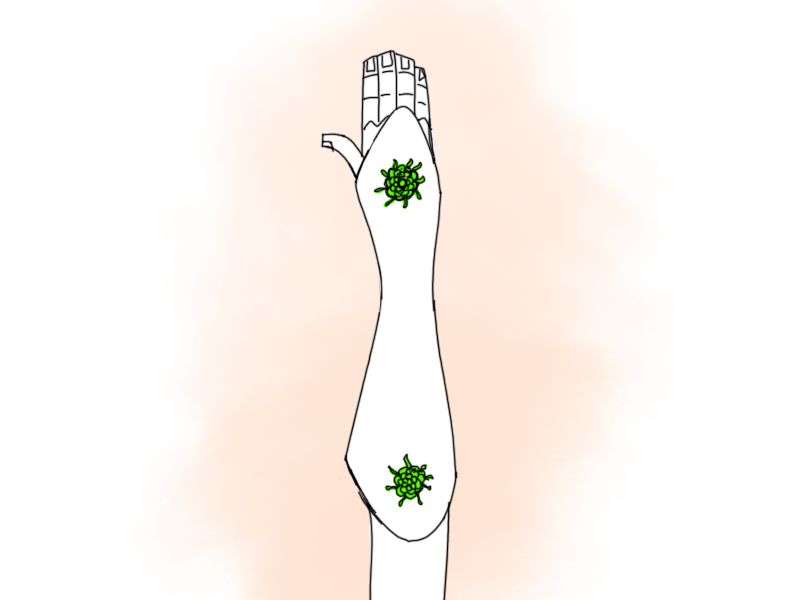 It's a sorta… a glove thing? It doesn't cover my fingers, just sorta loops around my thumb. It's cute. Like something from a story.

I've only got the one though.

You're s'posed to just wear white, but this has little green flowers on it. 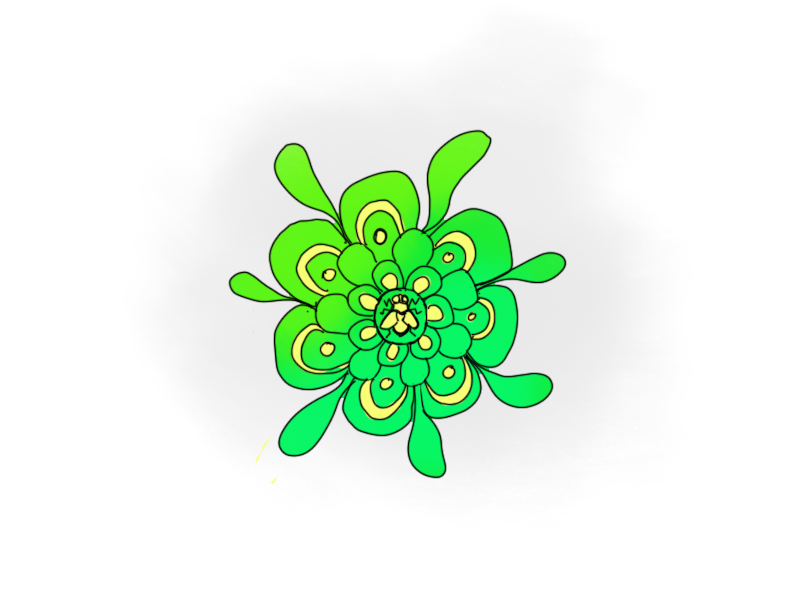 I bet Uncle Moti will go bonkers about that.

Mom said it was these only white clothes that I have, which isn't true. I have some polar-bear pajamas too, which are also white.

I don't think he'd have liked them much better. They have a hood with ears on, and I used to run around the house growling and pretending I was a bear and Mom and Dad would pretend to be scared. 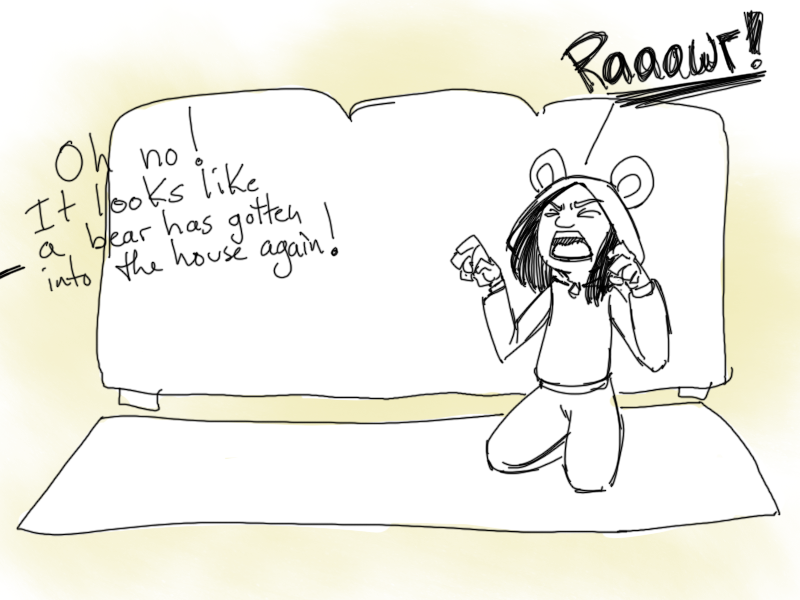 I don't wear them any more. Stuff like that is for little kids.

After Mom and Uncle Moti finished arguing, I told him that Gran always liked my clothes and he gave me a funny look then went into another room. 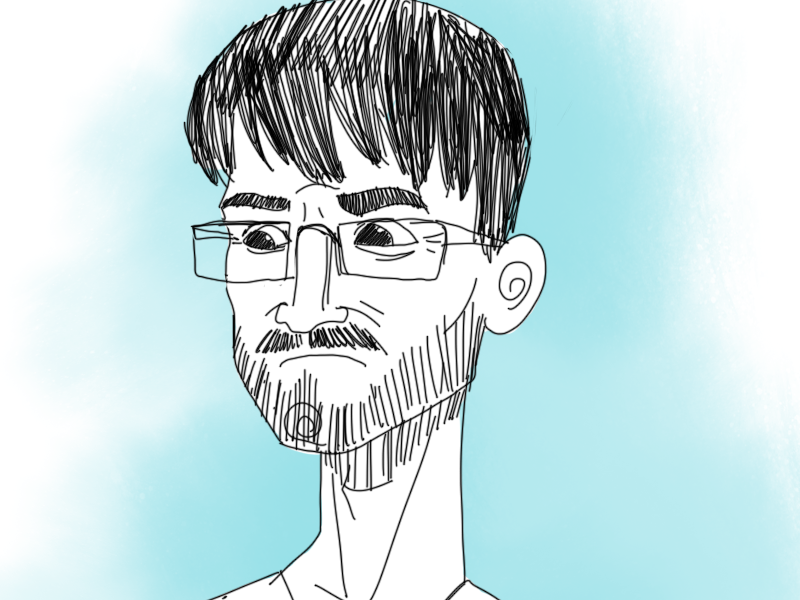 We didn't have time to go shopping for anything when we were in Canada. We had to run to catch the plane.

Wouldn't have mattered if we did though. We were still too late.