"Always," says Kendra. "But we aimed early. They may not exist yet."

"Except for our two stalkers," says Amie. 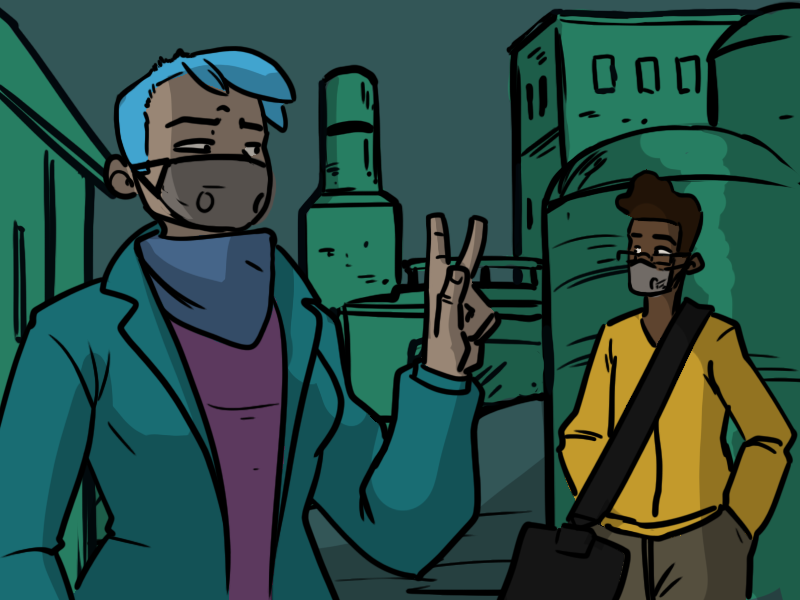 While they hadn't managed to get close - the two naughts that had been following them had been spotted by both Eight and Ten while they were finishing up their supply runs.

It seems that they had not yet lost the scent.

"I feel kinda bad for them," says Emmie.

"You're gonna jinx us, saying stuff like that," says Kendra, punching him lightly in the arm.