Primary Temporal Position: 1947
Reset Temporal Position
On the fourth day of Bina's we decided to wrap things up. I was tempted to delay. Really tempted. As weird as it was hanging out with myself, the longer we did that, the longer I had before I was in a position where I had to potentially confront monsters again.

But time marches on, even when, in the Moment, it objectively doesn't. 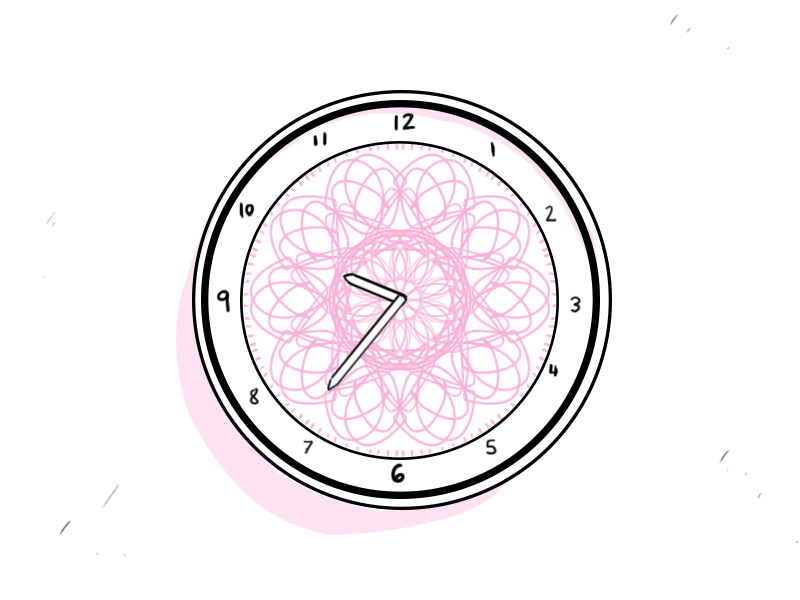 I wanted to get all of it over with at once, but of course, that wouldn't work. My other me's were all at different stages of their loops, and they all had to pass on the Moment, so the process was, like most things in life, complicated, and messy.

Thankfully, we could hopscotch on the other Moments, for the most part, as the one I have is getting extremely low on fuel. That did mean that we ended up doing the Lego thing completely out of order.