Primary Temporal Position: 1944
Reset Temporal Position
OK no, I tell a lie. I wasn't going to include this, but everyone included their sex stuff in these journals so nobody can get mad at me for this.

Playing Smash Brothers against myself was not the weirdest thing.

On the second night, we had a big meal together, which was fun. It was kind of a pot-luck thing.

We were staying in a hotel, which is a bit of a surreal experience in the Moment for a number of reasons, but nobody had wanted to deal with clearing out a large house if we were just going to stay for a few days. 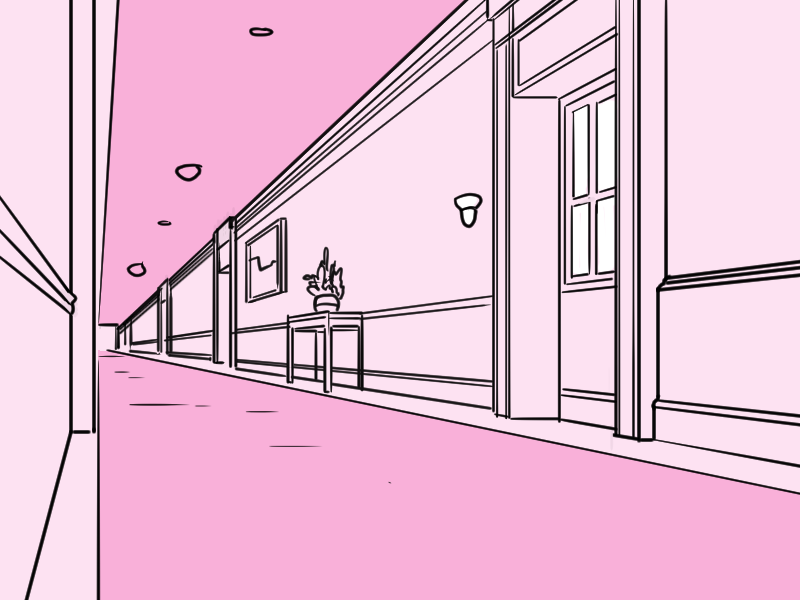 Amie suggested it. For some reason, it seems that staying in an actual hotel has never occurred to me, despite the at-least-ten times I've had to find somewhere to live.

The dinner we had wasn't quite a party, but it was as close as we could manage considering the circumstances.