It was the most surreal experience of my entire life. After we'd gotten everything settled, and Eight and Nine were mostly recovered (and Kendra and Emmie had managed to get Nine's arm into a cast) we just sort of… hung out.

I've talked with myself before, but hanging out? It was really weird. I mean - fun, but weird. 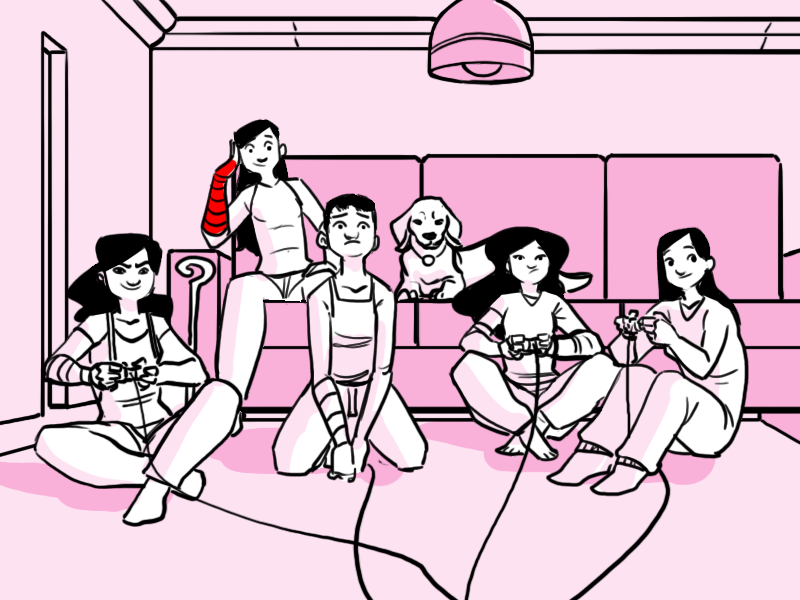 Not bad, but just, well, the Smash Brothers games were the weirdest thing ever.