Talk about bombs of course! Like reasonable duplicates of the same person!

Both Ten and Eleven were fascinated by Seven's bomb. Seven did provide diagrams and journals about the construction of her gadget, and it's internal architecture and they'd both based their devices on hers.

Their devices however, were considerably more discreet.

Ten's device, the one she planned to use to destroy the Botfly, was about the size of a two liter bottle of soda. She'd planned to throw it into the Botfly's manifestation from within the other Moment. She called it the Flyswatter. 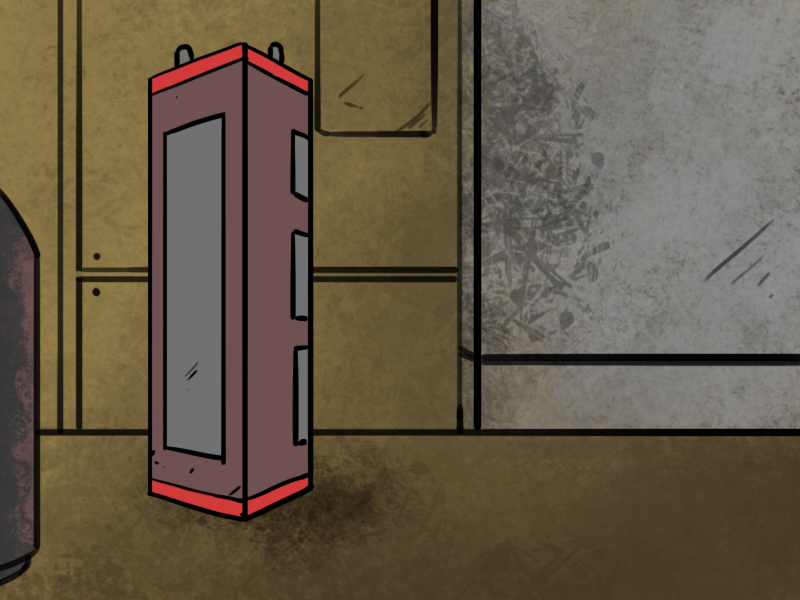 Eleven's device was smaller still, about the size of a big grapefruit. 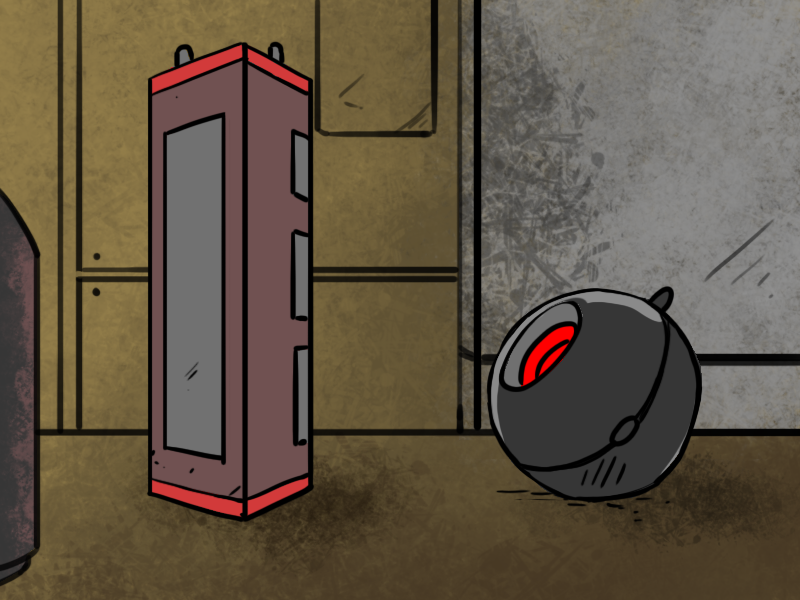 She planned to disrupt the instant that the naughts were manifested, creating a bunch of, effectively, paradox static to prevent them from forming. She didn't have a good name for it - so we ended up calling it the 'Fuzzball'.