I asked him about it later. There are very few things that can make Emmie raise his voice. This is one of those things.

He would see reason, Nine explained. He would. He has too. 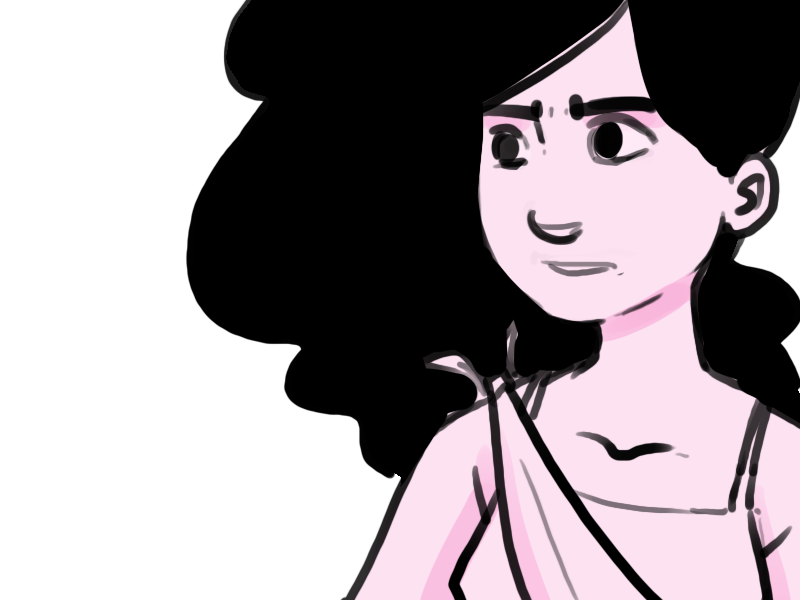 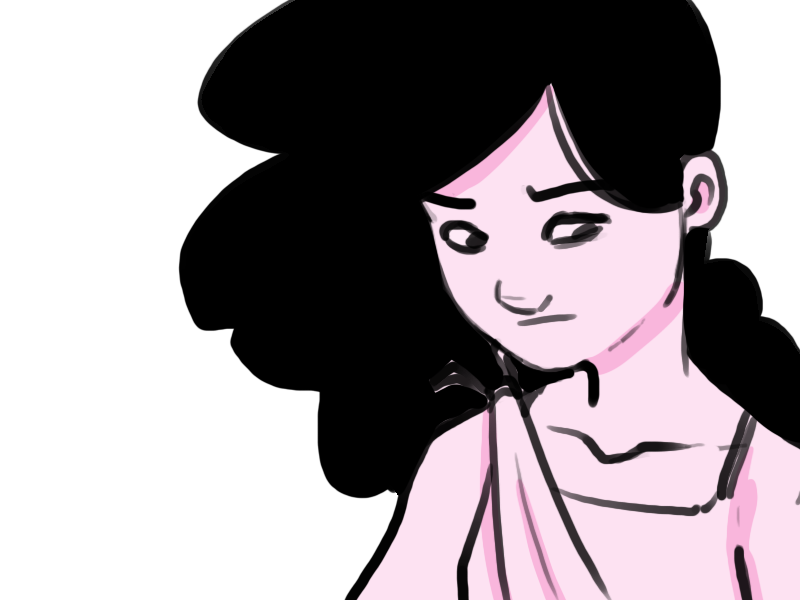