//Breathes in and puts hands together

Damocles 42:
Amy. No. Just no. You are not risking possible memetic corruption or subversion AGAIN. I cannot put into words how much of a bad idea that is.

That's honestly where I thought she was going when she spoke up, and I could see Kendra too, tensing up a little, but we were off base. 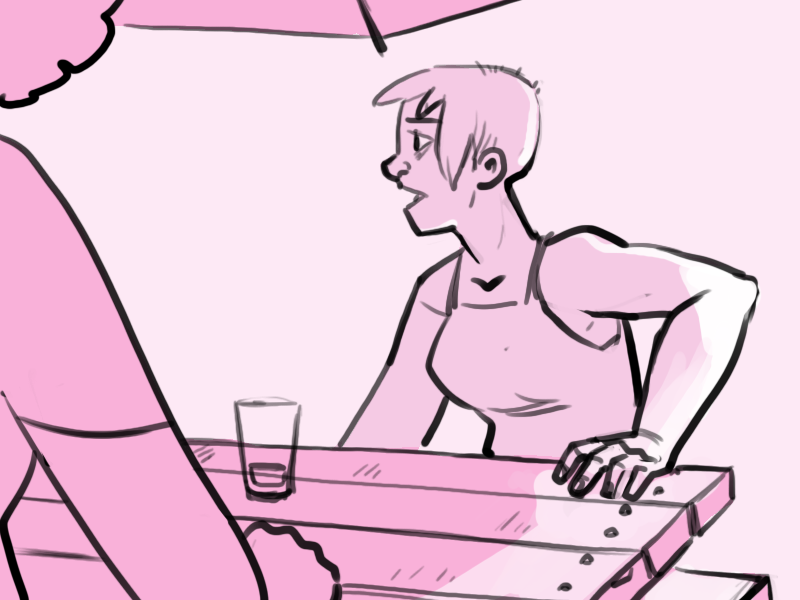 She didn't talk about the Dead Moment, didn't mention it at all, instead she told us about the strange conversation she'd had with Gregor through the door of the closet, and the weird sad story he'd told her about killing a soldier, while he'd been in Chechnya. According to Amie, Gregor wouldn't have needed to be told much in the way of important information to get him to help.

She said he was… lost. All he'd need in order to do what he was doing, was to believe he was helping someone in trouble.

Kendra backed her up, though she avoided focusing on Gregor. The Botfly, Kendra argued, probably didn't know what it was doing itself. As dangerous as it is, and it is dangerous, it's asleep, or dead, or not born yet.

Even if we managed to grab Gregor and make him talk, Kendra argued, there's no guarantee that the Fly had told him anything of value.