This was an awkward meeting. 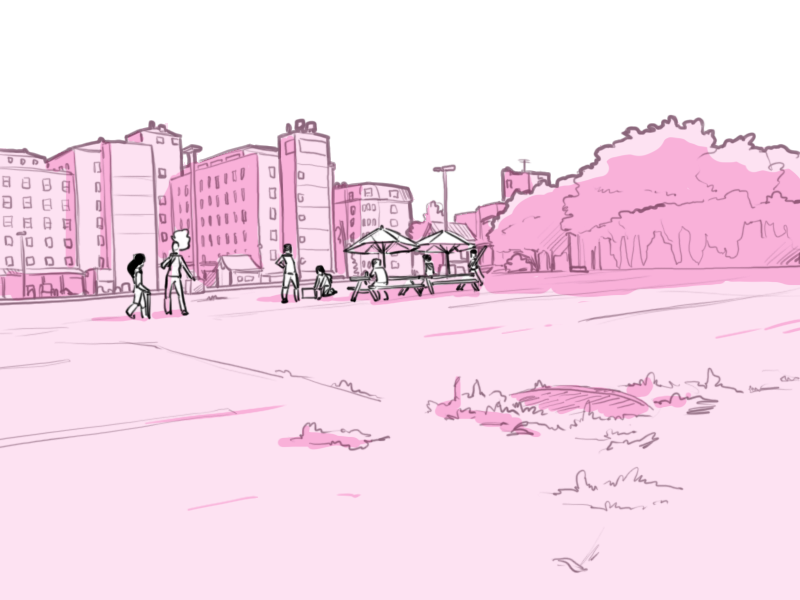 But not for the reasons you probably are thinking. We didn't argue. They'd all been doing this for longer than me, but unlike Three, or Four, or even Six - not for months. The longest was Ten, at six weeks.

We're all the same person. With only a few weeks divergence between us, we tended to agree on everything. It was a weird experience, and not exactly a comfortable one. It was sort of like… I don't know. Talking with an echo.

That wasn't the awkward part though, nor was the fact that Ten, and Eleven (who had been in the Moment for four weeks), were kind of stir crazy and were obviously rather needy for human contact.

It was awkward because they pitied me.