Primary Temporal Position: 1917
Reset Temporal Position
Based on my interactions with Twelve, I'd been assuming that her distrust of Three had sprung up fully formed, but I don't think that was the case. None of these Bina's trusted Three, not entirely, there were too many gaps in her theories, too many intentional omissions in what she left behind.

That - and the emergence of the naughts had thrown everything into question.

I'm not the first version of myself to suspect that the Botfly is granting wishes.

The fact that I actually came after them did not assuage their anxiety, especially for Eleven.

I think she was expecting a trap right up until I walked out of the back of the truck. 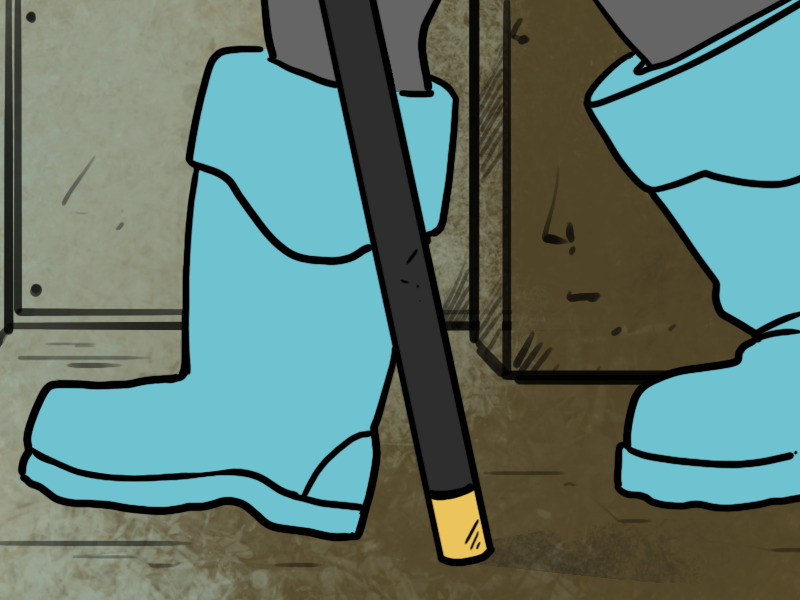