She was already antsy about having moved two loops into the past, and now someone wants to bring her another one? Nuh uh! That's supposed to be impossible, and she is not interested in getting her brains turned into swiss cheese.

She was adamant, and refused to budge.

So Kendra ended up having to, with considerable difficulty, reconstruct the equations we'd gotten from Three. She didn't have any hard-copies, because we have a policy not to leave any of that stuff lying around where Botfly related hands can get them.

It was something of a job. 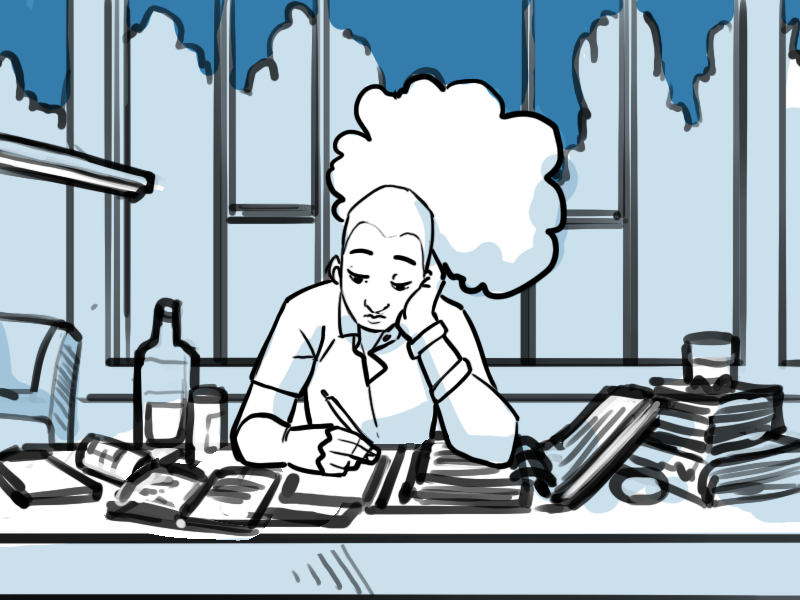 Eventually, after two days spent in Nine's moment and more coffee than is probably healthy, she did manage to make all the equations balance.

Even then Eleven was skeptical.

I can be a real jerk sometimes.