Primary Temporal Position: 1913
Reset Temporal Position
Ben Weick:
heh: I read that last line (Ten points to Nine) as "[Bina] 10 points to [Bina] 9". I was wondering when 10 would come in (though I am tired enough that I can't remember if we know anything about B10).
Love the comic!

PhoenixZen:
That's actually how I read it the first time as well. Then I remembered the Harry Potter reference. :D

See, now your first instinct was right. It was a Harry Potter reference, yes, but it was also an accurate description of events. 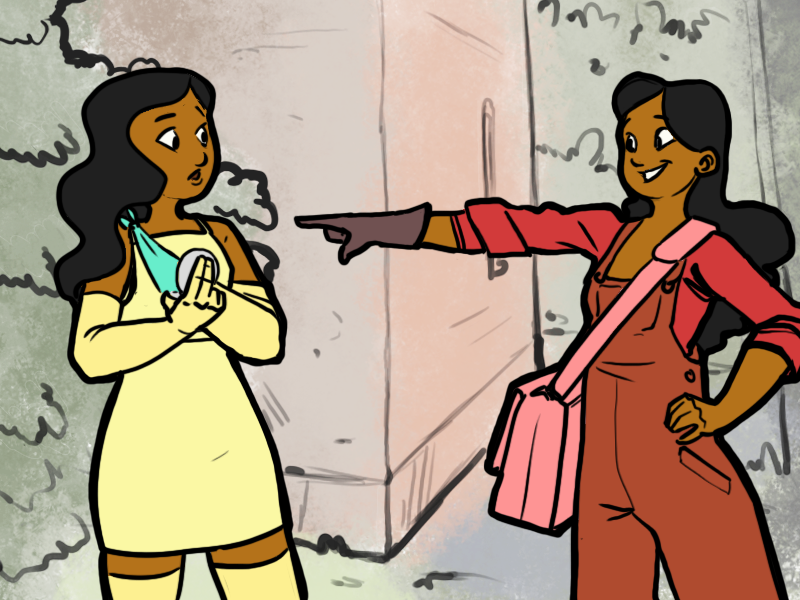 Ten literally pointed at Nine, then Eight, and then finally Kendra, who was, in Ten's opinion, the most point-worthy of all.

Eleven, who was with her, didn't point so much as shout a lot. There was a lot of shouting on all sides, and some running around.

Did I mention this became something of a farce?

This was when it happened.