Primary Temporal Position: 1912
Reset Temporal Position
Now Kendra was pretty sure that they could handle a few naughts. Running often worked for a few minutes, and Eight's zapper could probably handle any emergencies.

Of course, they'd forgotten about Nine, and the fact that unlike Eight, she'd been smart enough to actually bring the magical, reality subverting, teleportation and time travel device with her. 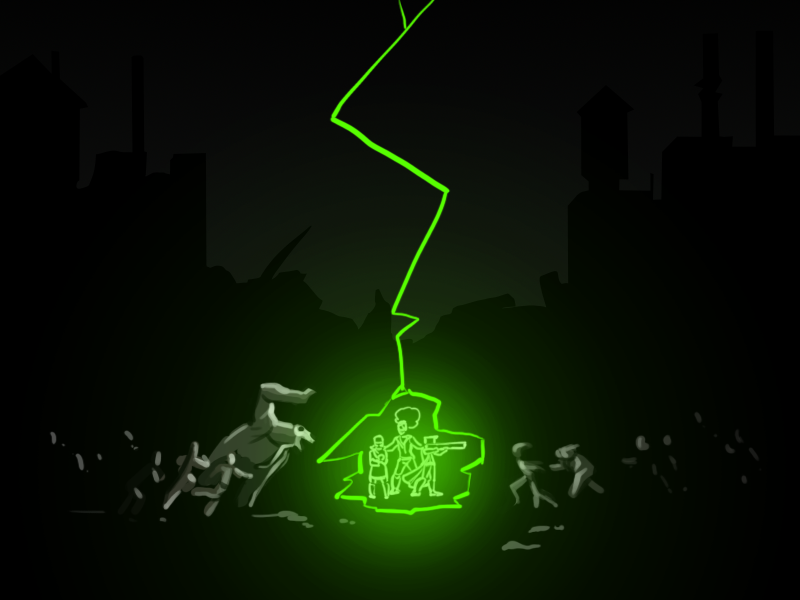 She promptly Momented them away.

It's a power move. I hope it pisses the botfly off each and every time one of me does it.

This one was particularly timely.