It's pretty far, it has to be, but a lot of what I'd originally thought was good noses, like the hospital, were probably Gregor's direct intervention.

It's possible the range is pretty limited, but unfortunately, none of the naughts I've met have been interested in chatting, or in being good scientific test subjects.

One thing I can say anecdotally - is that they do tend to show up faster when there's more than once of me.

Things were looking rather dire there for a while for our dashing me, other me, and Kendra. Pretty much all the naughts showed up at once, as well as Piotyr, who was getting to be a very respectable size for a monster by this point. 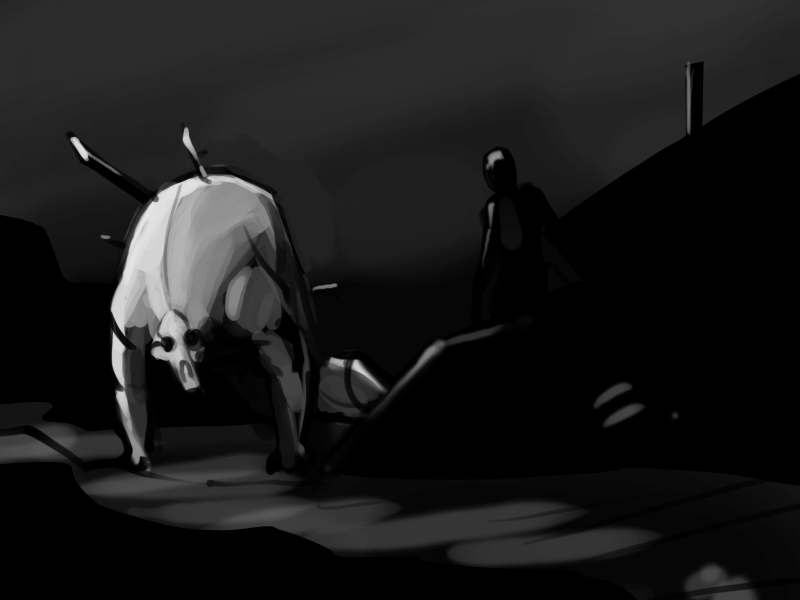