Primary Temporal Position: 1909
Reset Temporal Position
Curris:
I bet her good reason was that she meet the other Bina. No, no, not Eight. She's going to have meet Nine. They respect the "1 loop forward or backwards" limit, and it's how things go. Amie finds the Naughts, and Kendra finds, or is found by the Binas. That's how they jam.

She ran into two of me.

Because of course she did. Because my life is like the kind of bad joke you can only understand if you play the record backwards at midnight.

So she meets Eight first, like I described, then Nine, on her way back.

Two Bina's almost one after the other. This isn't so bad, right? She knows me. She's tough. She's Kendra. 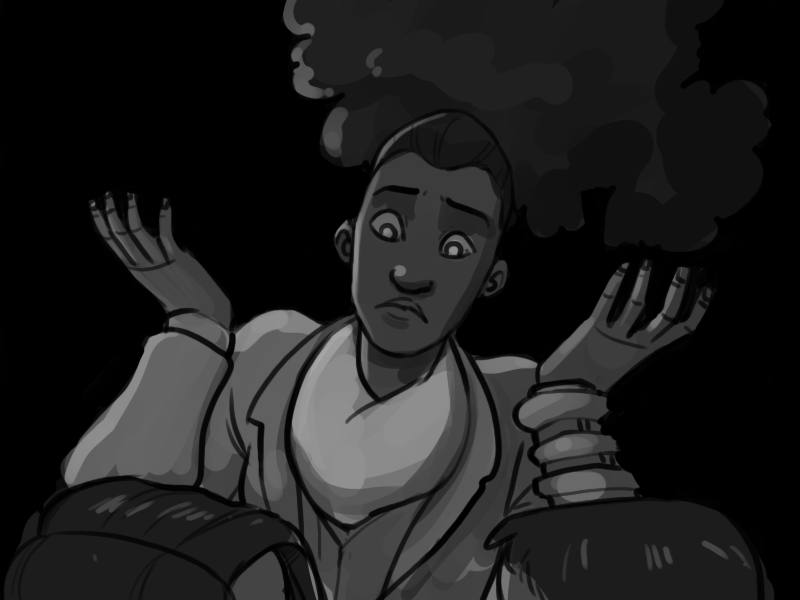 …then they started fighting.