Primary Temporal Position: 1898
Reset Temporal Position
DataProwler Netizen:
Should have simply hacked off its limbs while they were still discernible. Borrow that shovel from Gregor, perhaps. Undying zombies aren't too mobile when all their tendons have been severed. People too, but we call that 'hamstringing' with live subjects.

They're still naughts - with everything that implies in terms of both near invulnerability and… unfoldingness. 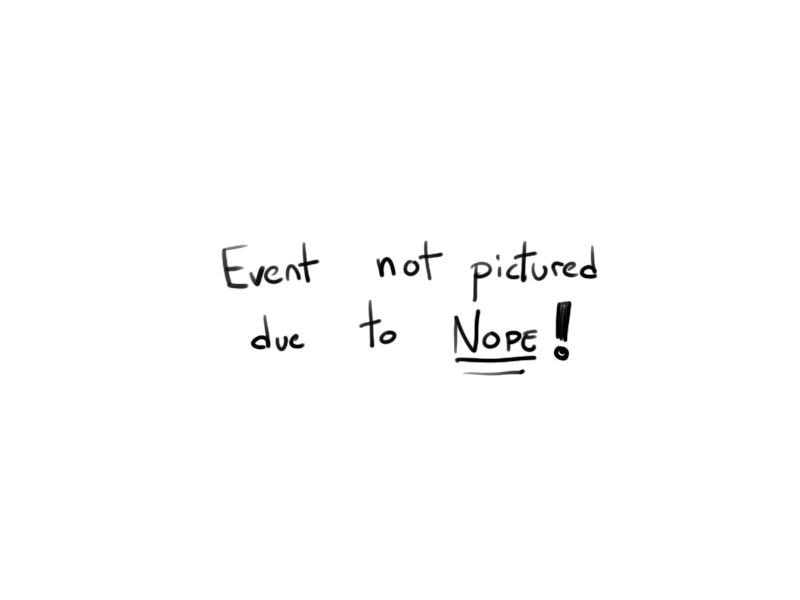 Kendra described it to me later, as she'd been unfortunate enough to see it up close. She talked about it with the kind of clinical detachment available only to people who are extremely disturbed and are trying very very hard to pretend otherwise.

I will spare you the details.