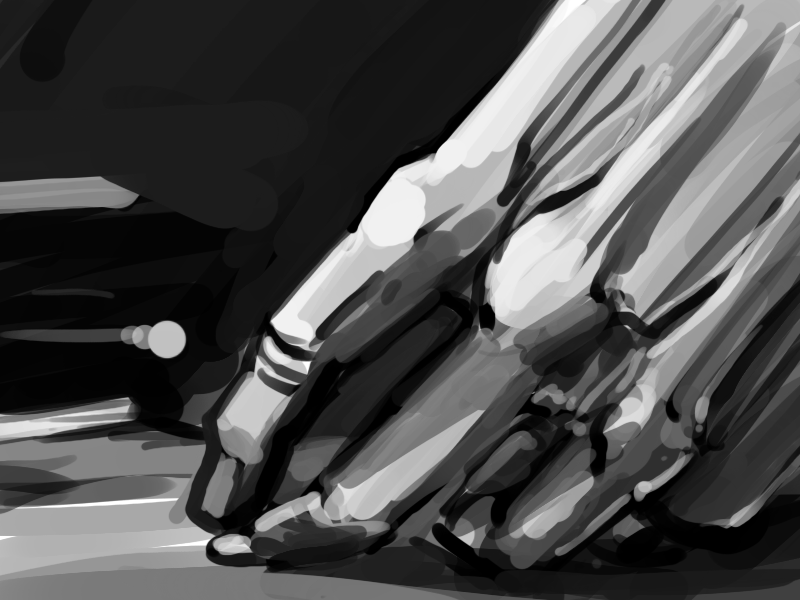 I was in the truck with the map. So, exactly what the early-loop naughts look - like I'm working off of what people told me.

jonesnate:
Hmmm… Things seem to be going much faster. We spent years in Loop 13. We spent multiple weeks in Loop 4. We only spent a couple days in Loop 5, and what, a week(?) in Loop 6. Now we've been in Loop 7 for only a few days, and it seems like we're about to leave Loop 7. I like fast-paced stories, but at this rate, it seems like we're skipping over a lot of details.

I mean this in the best way possible: is there a reason we're going so fast through these loops? If this is building up to a Mega Chapter or something, then I don't have any problems with how the story is going. But it seems like the story is racing to a hasty ending. At the rate we're traveling through Loops, it seems like we'll get back to Loop 13 in about a month or so. That just seems rushed when compared to the speed at which we've travelled through the story, until we started jumping through Loops.

So - thought I should address this.

What we're doing here is a process sequence. Bina and the Time Bandits what they're doing, they know why they're doing it, and they know everyone involved. We know all these things too.

This is the kind of thing that would normally get represented by a thirty second montage in a movie. There's not much actual story here until we get through most of the remaining Bina's.

Unfortunately, I can't actually pull off a montage in one digestible chunk. I lack the ability to draw the thirty or forty panels in one night that it would need, and stretching a montage over like… the entire month I would need to draw it, would be very painful for daily readers.

I worked on a few different ways of representing this Journey To Find Seven Bina's And Steal Their Stuff, and this was the compromise. I really wanted to see all of them - but I also can't spend a six months in each loop.

We're getting towards the end of this game of Calvinball. Things are going to get bumpy.