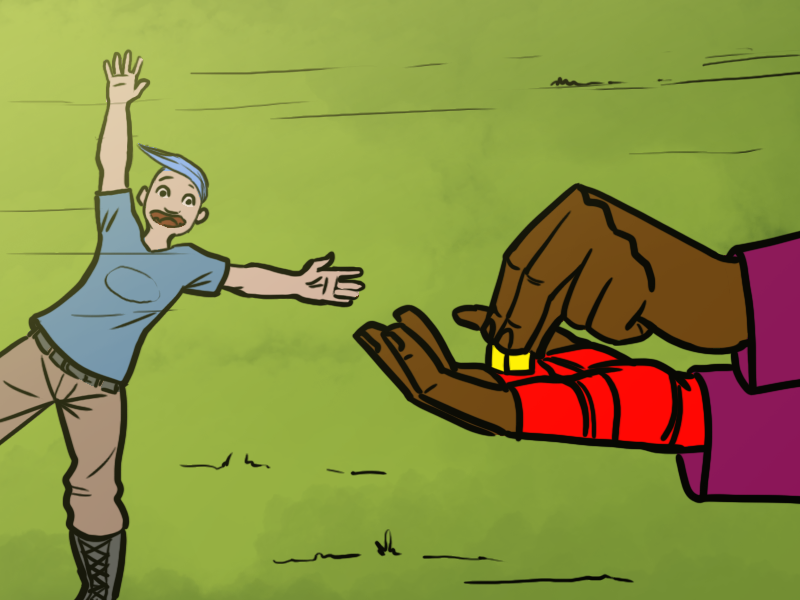 Six seemed surprised. Had Twelve not told me?

There's no big secret to it, she told me. If you and yourself are asleep at the same time, you share the dream.

"That's all," says Six, smiling. She had seemed happy to see Amie.

"No, special device, or ritual or…"

"None of that, just… if two of the same minds are asleep at the same time, they dream the same dream."

She'd figured it out by accident while dropping off supplies for Seven. She explained that her sleep schedule had been a bit out of whack, having only been in the Moment for a few days, and she'd just… nodded off for a bit between jobs.

I didn't point out that this was, you know, magic. I thought it might be rude.