Primary Temporal Position: 1873
Reset Temporal Position
She later told me that she'd been expecting it to be Three, not someone further down the time-lines, who would give her the multidimensional math necessary to make the slingshot work.

She made sure to leave a detailed idea of what she was trying to do, complete with the obvious issues with her plan, and trusted that another version of herself, one who had the information she needed, would make contact.

Without it, the slingshot wouldn't work. It wouldn't do anything useful, except maybe kill you, and everyone nearby.

I asked the obvious question. Would it work now? I had the math. I had it in javascript even! Could we just pack up and leave?

I asked, but I mean - I wouldn't. I still have to rescue all the other me's, and the people from the factory, and… well a bunch of other people. Gregor's Uncle and Mrs. Hyung. The swat team too, I guess. 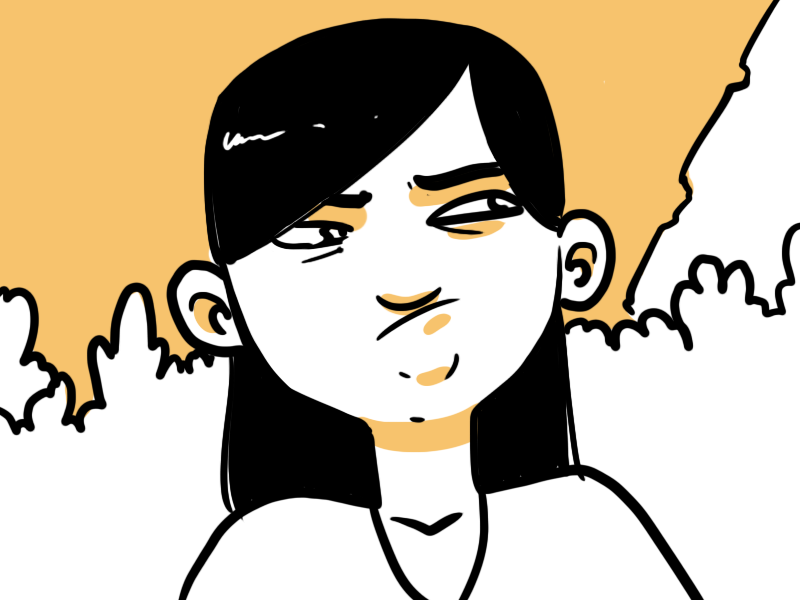 The jury's still out on him.

But still, I had to ask.