Somehow, I feel like things can't be that simple.

That's what I said to her. It can't be that simple.

"Maybe it is, maybe it isn't," she said. "I don't know. Does it matter? She's still hurting people. She doesn't get a free pass just because she isn't hurting everyone in existence. There isn't a minimum number of minds you get to eat before you deserve a good kicking." 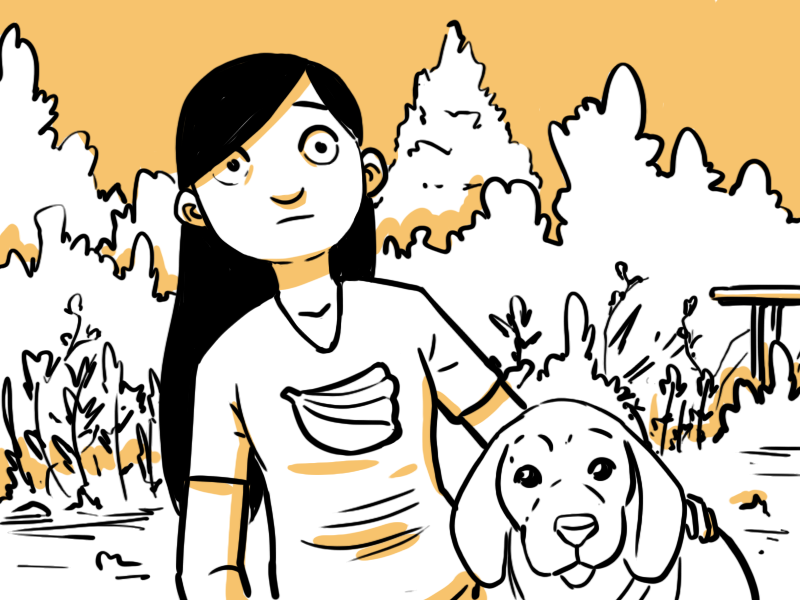 Not the most reassuring of answers that last one.