She said, when I asked, that she was pretty sure that if there are multiple time-lines normally, what's happening to us is not like that.

This is damage, not some kind of natural budding process. She said she doesn't have nearly enough information to guess about how the universe is supposed to work, because the only ones any of us have the opportunity to study are busted all to Garbhodhaka and back.

I was freaking out at this point, so I asked whether she was sure there was even a path to get back too.

She said she was almost certain that there was. The fabric of reality was tough. Resilient. Look at how many times it has to bounce against the cliff before it fails! Thirteen viable loops, at least, on this fall into darkness.

Beyond that, the impact hit one point in four dimensional reality, a single instant in a single location. The hit was strong, strong enough to blast away most of a day's worth of time, but if the damage were more wide-spread, the loop would likely be far longer, and the cracks and effects wouldn't be confined to a few square blocks of down-town Montreal.

Stars would be collapsing, galaxies would be beginning to blue-shift as space-time began to fold in on itself towards the point of impact. 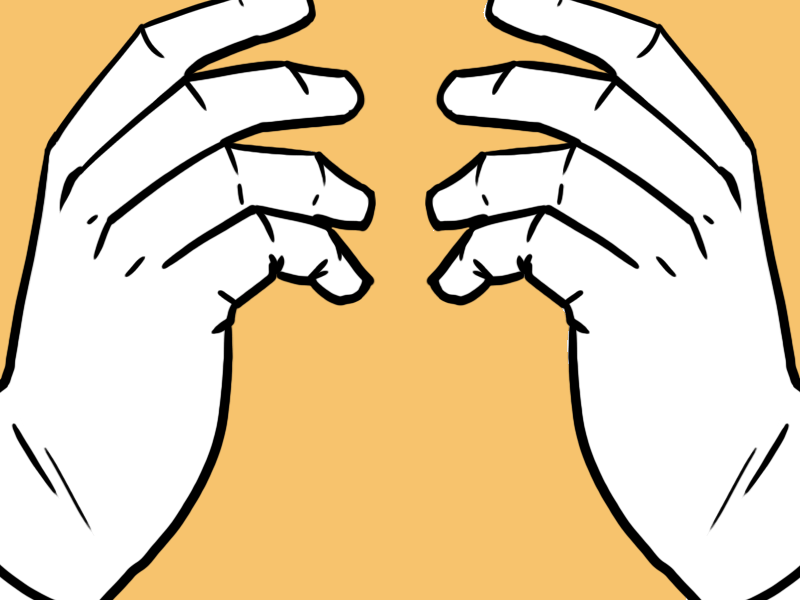 But… none of that is happening, so that means that somewhere out there, far above our current entropic valence, the rest of multidimensional reality flows on, unbroken.