Primary Temporal Position: 1869
Reset Temporal Position
mathguy86:
anybody else not loving how she said them? Does she know something we don't know about gregor/green lady? Are things about to get weird?

This also worried me, but then when she explained that the Green Ladies she was talking about were made of plants, I was at least mildly reassured. OK, that's putting it lightly. The idea fascinated me.

I wanted to see them.

I was not disappointed. 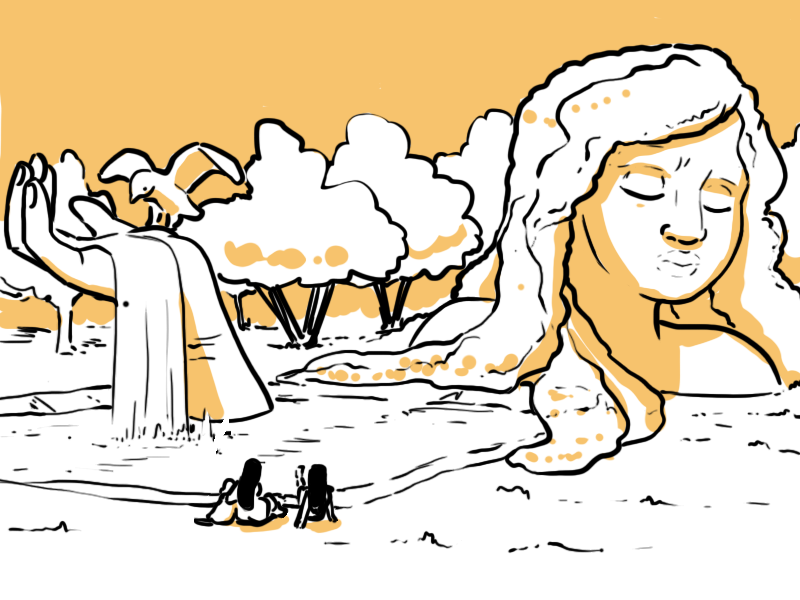 They were both huge, far bigger then I'd been imagining, built into and around ponds and dwarfing the nearby trees.

Looking at them though, with half of Piotyr by my side, I became a little uneasy. All the doublings and duplications I've encountered in this weird journey… the fact that there were two of them struck me as… strange. Like parts of my life had started to rhyme. 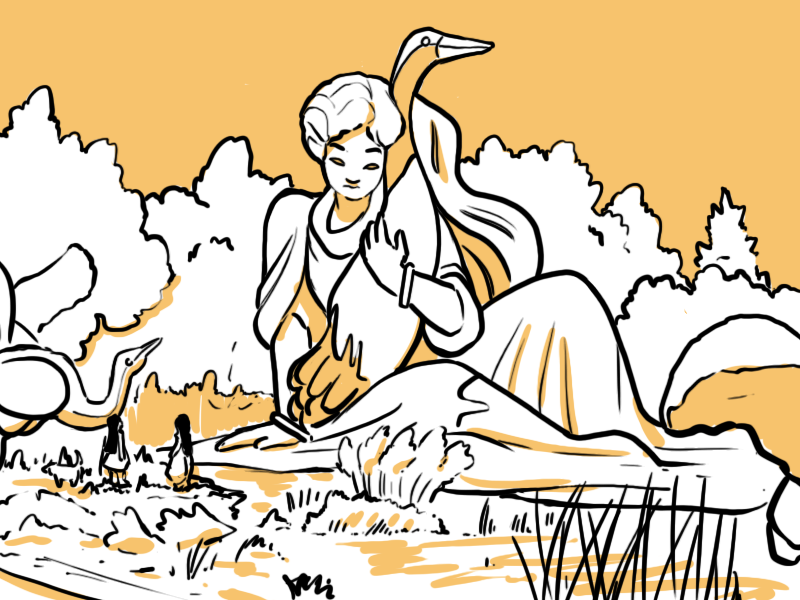 I'm probably just reading more into it then is really there. It's like that thing where someone mentions a band you've never heard of, and then suddenly you hear about them five times in a week.